The iPhone 7 and iPhone 7 Plus have finally been revealed to the world for the first time, and both phones have been generating plenty of buzz over their latest features. The loss of the 3.5mm headphone jack is probably the most controversial part of Apple’s new handsets, but by far the most interesting new feature is the iPhone 7 Plus’ dual camera sensors.

If you’re a little lost by what that means, we’ve got you covered. We’ve gathered together everything you need to know about this fancy new camera setup, including its specs, special features, and how it looks to be shaping up against the Android competition.

Dual cameras aren’t exactly new – we’ve seen them appear on plenty of the iPhone’s rivals, including the LG G5 and Huawei P9 to name just a few. But this is the first time Apple has included one on its new handset. It’s unique to the iPhone 7 Plus as well; the regular iPhone 7 has only one camera sensor.

Each of the iPhone 7 Plus’ sensors has a 12-megapixel resolution, but they both perform very different functions. One is a standard wide-angle 28mm lens, while the other is a 66mm telephoto lens.

This essentially adds an enhanced optical zoom to the camera, allowing for better close-up shots than you'd achieve with your typical wide-angle lens. When the telephoto lens is enabled, you’ll get a 2x optical zoom as standard, which means you can zoom in and out when taking your shots without it affecting image quality. If you want to zoom in further, Apple’s new image signal processor can apply a digital zoom up to x10, allowing you to really get in close when you’re shooting at a distance.

There’s optical image stabilisation and a wide f/1.8 aperture, too, which should dramatically improve low-light photography. OIS will reduce hand-shake, while the wide aperture will allow up to 50% more light into the lens compared to the the f/2.2 aperture lens on the iPhone 6s. There are also now four LEDs in the flash, for 50% more light when you’re shooting at night.

To help you take advantage of the new telephoto lens, Apple has added a brand-new zoom soft-key, just above the on-screen shutter button. Tap it, and you’ll automatically enable the x2 optical zoom, but you can also drag it left and right to bring it all the way up to a x10 software zoom. 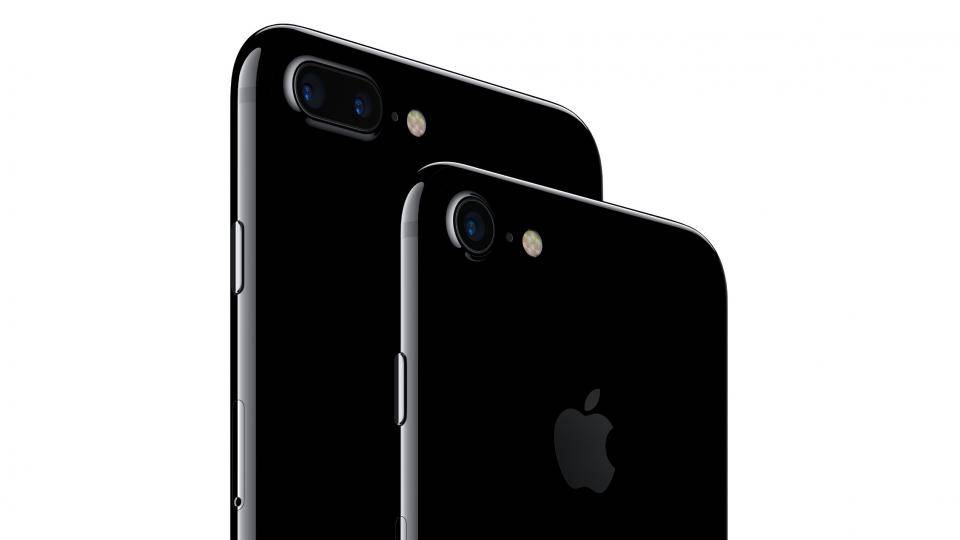 Apple has also tweaked its Portrait mode for the iPhone 7 Plus, since an upcoming software update will add in the ability to take shallow depth-of-field photos. It essentially mimics the qualities of a traditional bridge or DSLR camera, which can blur the background of a photo to really make the subject in the foreground pop out of the picture.

Simply select Portrait mode on the iPhone 7 Plus, since the same effect will appear in real-time on the on-screen viewfinder to give you a live preview of Apple’s depth-of-field feature at work. It should make for some stunning photos, but we’ll have to wait and see how it works once it’s made available via an OTA update.

iPhone 7 Plus camera: Meet the competition

Of course, the iPhone 7 Plus has some pretty stiff competition when it comes to overall picture quality. For instance, LG’s G5 has a large 16-megapixel sensor in addition to a separate 135-degree 8-megapixel sensor for fun, wide-angle shots.

The 16-megapixel rear camera is where the G5 really shines, since its high detail levels surpass even the shots we took with Samsung’s Galaxy S7’s camera. It really showed its worth in low-light conditions, too, but it was the extra wide-angle lens that really made the G5 stand out. This is something that Samsung (and the rest of its Android competition, for that matter) simply doesn’t offer. 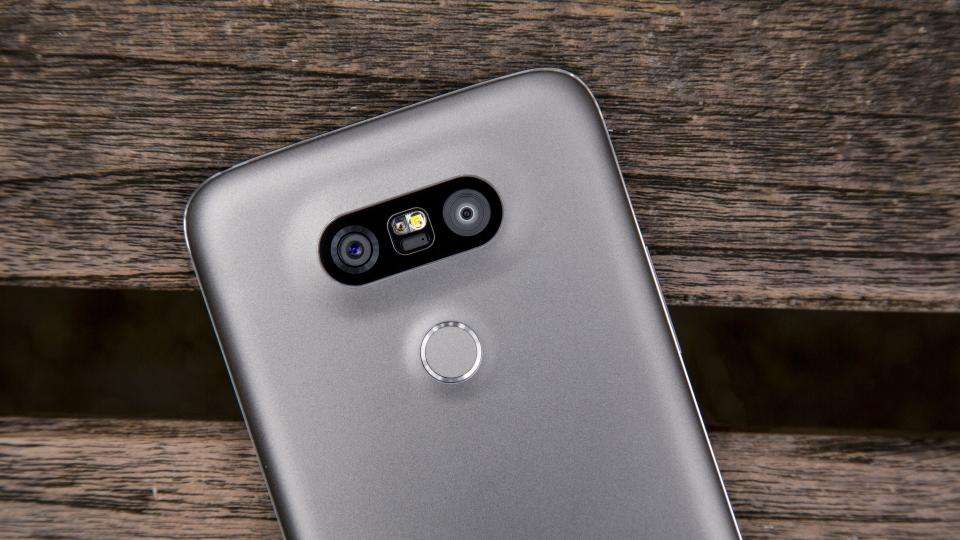 There’s also the Huawei P9 , which teamed up with German camera and optics manufacturer Leica for its rear dual camera. Here, you have a 12-megapixel RGB sensor and another 12-megapixel monochrome-only sensor.

The P9’s f/2.2 aperture lenses aren’t quite as impressive as the new iPhone 7 Plus, but image quality is decent, with fantastic outdoor shots garnering plenty of detail. It suffers a little indoors, particularly in low-light, but the ability to shoot in monochrome certainly makes for some pretty artistic shots under the right conditions.

Ultimately, though, both the G5 and P9 are giving you a second tool to take different kinds of shots, whether it’s wide-angle or in black and white. An optical zoom, on the other hand, sounds a little dull by comparison, so it will be interesting to see what it adds to the iPhone 7 Plus’ overall camera quality once we get one in for review.

More interesting is the depth-of-field update that’s coming later this year. Unlike the optical zoom, I think this has far more potential to be the iPhone 7 Plus’ must-have camera feature. However, only time will tell whether it will be able to measure up to the G5 and P9.

As always, we’ll bring you our full and final verdict as soon as we can, so check back for our in-depth review. In the meantime, check out our first impressions of the iPhone 7 Plus’ new camera in our hands-on preview . 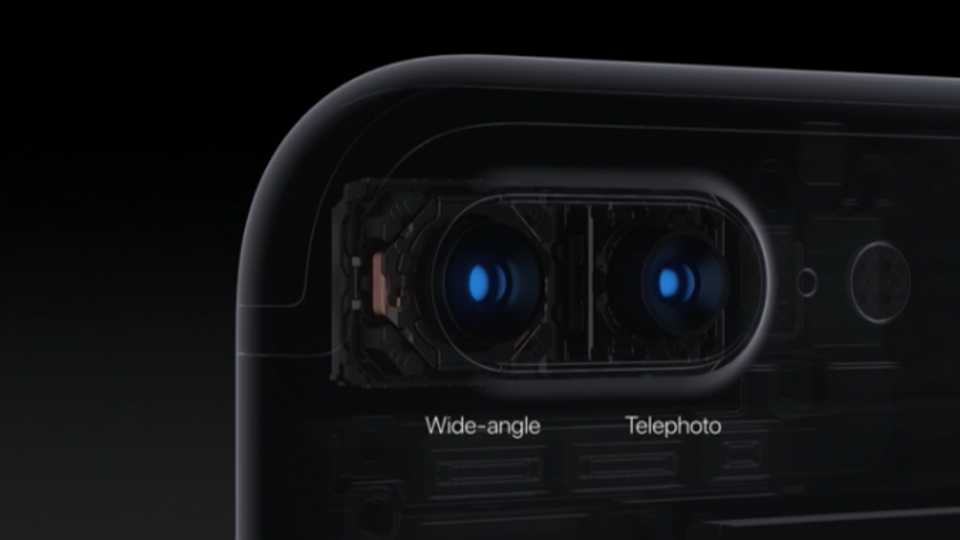 How to Choose Smart Bands