Bitmain’s hopes for an initial public offering (IPO) have been slashed after the cryptocurrency firm’s application to list on the Hong Kong Stock Exchange officially expired. 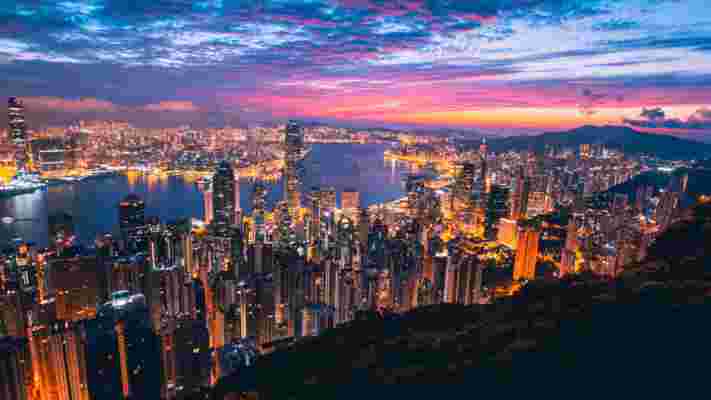 Its application officially lapsed on Tuesday, six months after it was first submitted.

The company, which specializes in designing microchips to mine cryptocurrency and work alongside AI applications, said on its website :

Founded in 2013, headquartered in China, and credited with being one of the largest manufacturers of cryptocurrency mining equipment, Bitmain can re-submit its application but it would need to provide additional financial information beyond what it included in its original filing.

For now, Ebang International Holdings is the only cryptocurrency mining manufacturer left in the running . The company re-submitted its IPO application in December to stop it from expiring.

Bitmain’s failure to list comes amid tough market conditions with Bitcoin‘s decrease in value already leaving many casualties in its wake. In fact, Bitmain itself was forced to shut down operations in Israel as a result of the crypto bear market.

However, not all is lost for the company, as it’s looking to re-start the listing application work “at an appropriate time in the future.”

Opera: Self-sovereign identity is the next target for dapps

Margarita Khartanovic of Binary District took to the Hard Fork stage at TNW2019 this morning to talk with Charles Hamel, Opera‘s crypto product lead, and Aron Fischer, product developer for Ethereum. The topic of conversation? Realistic use cases for dapps (decentralized applications). 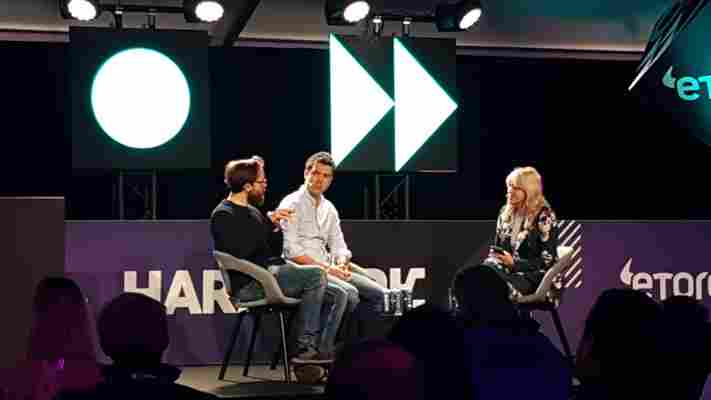 According to Hamel, the next big dapp use case isn’t even financial, it will be identity-based.

Both Hamel and Fischer agreed the industry has a long way to go before we start seeing people regularly share their identity with websites via the blockchain. Indeed, it won’t happen overnight, but what they both referred to as “self-sovereign identity” could be blockchain‘s killer dapp.

But there are challenges to overcome.

Opera has already integrated a cryptocurrency wallet in the latest version of its web-browser, and is teeing itself up to further integrate blockchain functions as time goes on. Hamel said identity systems are certainly on the horizon for future versions of Opera.

Before people will realistically start using blockchain-supported web 3 systems, like identity management, the systems need to be simplified – a lot. Fischer said that by the time people are using blockchain regularly, they won’t even know that’s what they’re using. That’s what developers need to strive for when designing blockchain applications, he continued.

What’s more, blockchain won’t be the be all and end all of these systems. Rather, it will be just one component of broader systems that use conventional technologies like TCP/IP protocols, HTTP protocols, and so on.

For Hamel, the dream is to let people control and own their identity online. He’s working at Opera to try to bring this to reality. Indeed, if the web-browser is successful Hamel says that one day we will be able to log in to websites and services without revealing our full identity.

It’s the very essence of the cypherpunk manifesto. The “selective reveal” of one’s identity.

There’s plenty more where that came from. Check out the official schedule to discover the keynotes you don’t want to miss, and watch them on our live streams .

PSA: Don’t give in to police officer asking for your Bitcoin, it’s a scam

Has a cop recently asked you to hand over your cryptocurrency? 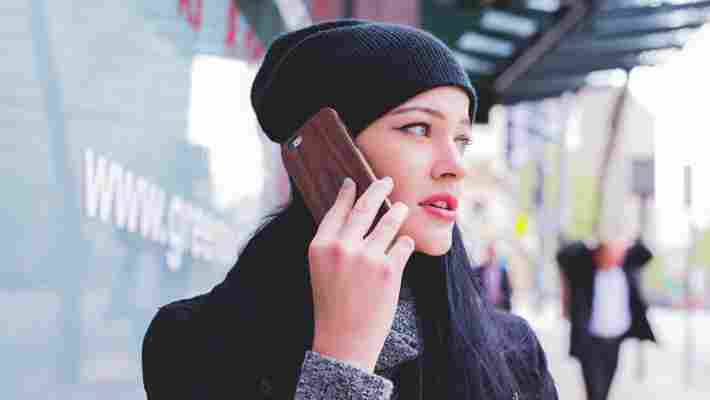 Well, a phone scammer posing as a police officer is targeting victims in California, requesting they hand over all the money in their bank account in Bitcoin.

Berkely Police Department (BPD) has issued a warning, stating a woman received a phone call from someone claiming to be “Officer Neil Matthew” of the BPD.

The scammer demanded the woman send him all her money using the cryptocurrency, claiming she was under investigation for “drug trafficking and fraudulent activities.” The woman received multiple phone calls from various numbers – including 911.

BPD said there is no officer under that name and although the scammer’s caller ID displayed BPD’s listed nonemergency number, the police say nefarious actors are able to mask their own phone numbers with official ones. It’s not known whether the scammer has targeted more people, in or outside of, California.

This is not the first time that scammers resort to requesting funds in Bitcoin and it surely won’t be the last – especially as the cryptocurrency seems to be the most popular among criminals.

Unfortunately for them, though, it seems civilians are becoming increasingly aware about their modus operandi and less likely to fall for their trap and pay up.

In fact, Hard Fork previously reported on how Hawaiian Electric customers had been successfully ignoring a “robocall” scam requesting they pay a Bitcoin amount in exchange for keeping their electricity supply running. Sometimes we, the good people, really do have the last laugh!

Welcome to the longest Bitcoin...