It seems like only yesterday that Tim Cook was on our screens revealing the new Apple Silicon MacBooks and Mac mini. In fact, it was exactly two weeks ago but, hey: that’s lockdown for you. Two weeks is still a surprisingly short time for a price cut, but that’s exactly what AO.com has done with the 2020 MacBook Air, making it 5% cheaper than it should be. You can get the 256GB Apple M1 powered MacBook Air for £950, rather than its normal £999 . This is the first MacBook Air to be powered by Apple’s new ARM based M1 chipset. What that means is that you get a powerful mobile experience with a whole lot less battery drain. During the event, the fanless MacBook Air was described as “completely silent” and a device that offers the “world’s best CPU performance per Watt”. You should get around 15 hours’ worth of wireless web browsing, or 18 hours of video playbook, with 5x faster graphical performance than the previous Intel based MacBook Air according to Apple. Our Head of Reviews Jonathan Bray is midway through reviewing the new Apple Silicon Macs, and the reviews aren’t online yet. I popped in to Slack to ask his view though, and he told me that while he hasn’t tested the Air yet, “the Pro is stupidly quick with great battery life”. Given the Air uses the same chipset, it stands to reason that it will also get a big thumbs up from Mr Bray. While £50 off may not be the world’s biggest discount, it’s unusual for Apple products to see any kind of reduction – doubly so this soon after launch. So if you were tempted, then now is the time to strike. Buy now from AO.com 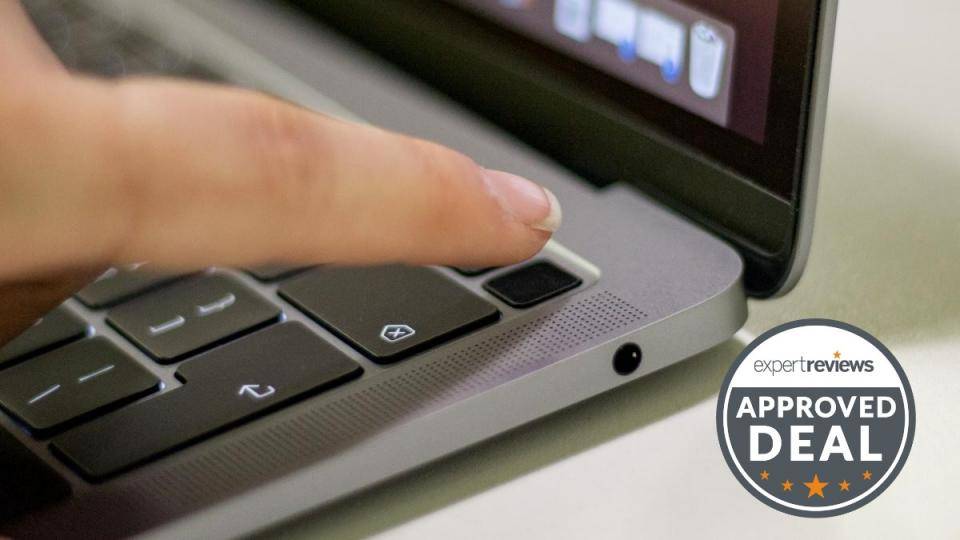