Following its launch in the UK in April, Coinbase is rolling out its cryptocurrency debit card to more European countries, despite users reporting numerous problems. 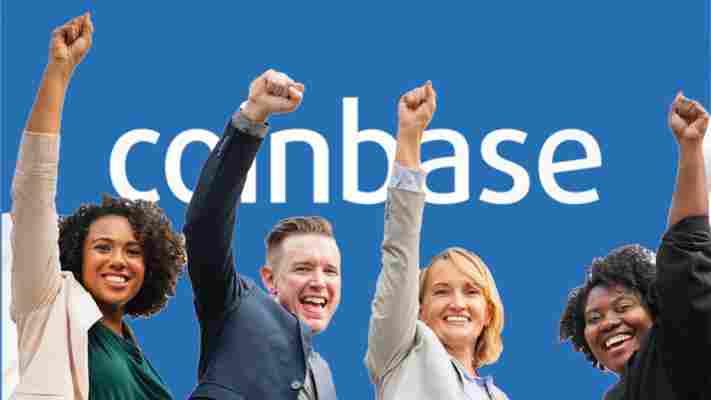 The cryptocurrency exchange will be launching its Coinbase Card in six more European nations. As of today, the crypto-funded debit card will be available to users in Spain, Germany, France, Italy, Ireland, and the Netherlands.

The debit card lets users spend the cryptocurrency they hold on Coinbase anywhere in the world, providing the store accepts Visa cards as payment.

Coinbase‘s UK CEO Zeeshan Feroz told CNBC the goal of the card is to make payments with digital currencies as seamless as paying with cash.

Coinbase hasn’t stated how many debit cards are now in circulation, but Feroz did say the company “blew past” the initial 1,000 cards that were offered to users for free, and has seen “extremely strong uptake.”

Feroz also told CNBC that Coinbase hopes to expand the card into new territories. “We will be looking at all of our key markets including the US,” he said.

Indeed, while Coinbase might be claiming success, the card’s accompanying app on Google Play gets just two stars out of five, from 74 reviews. Many users claim to have experienced random errors, an inability to fund the card, and problems when trying to verify their Coinbase Card.

Being able to walk into a store and pay with a cryptocurrency-funded debit card sure sounds like the silver bullet buying coffee with cryptocurrency needs.

However, given that Coinbase users are subject to various anti-money laundering and know-your-customer you won’t be buying anything anonymously with the card.

Welcome to Hard Fork Basics, a collection of tips, tricks, guides, and info to keep you up to date in the cryptocurrency and blockchain world. 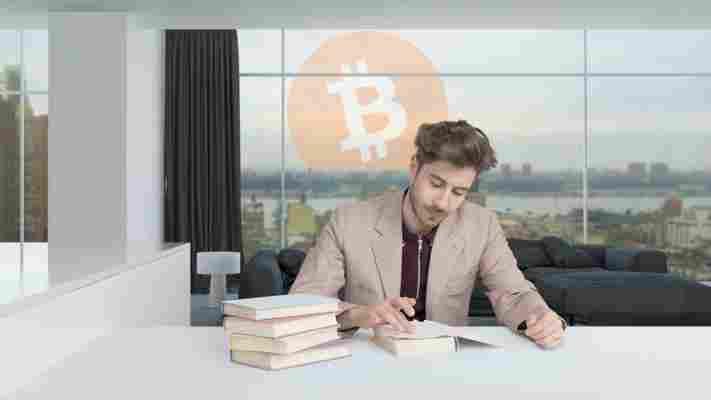 When Satoshi Nakamoto built Bitcoin, design choices were made that effectively limits the number of Bitcoins that will ever exist to (roughly) 21 million.

A fixed supply limit certainly gives Bitcoin anti-inflationary properties, but the reason it was set to 21 million is hidden in personal correspondence between Nakamoto and software developer Mike Hearn.

21 million was an educated guess

According to an email shared by Hearn, Nakamoto intended Bitcoin‘s unit prices to eventually align with traditional fiat currencies, so that 0.001 BTC would be worth 1 Euro, for instance.

“I wanted to pick something that would make prices similar to existing currencies, but without knowing the future, that’s very hard. I ended up picking something in the middle,” Nakamoto said.

“If Bitcoin remains a small niche, it’ll be worth less per unit than existing currencies. If you imagine it being used for some fraction of world commerce, then there’s only going to be 21 million coins for the whole world, so it would be worth much more per unit,” they added.

Turns out, Nakamoto was a little off in their prediction. 0.001 BTC is currently worth 10.62 Euro, almost 11 times their original example.

OK – but how did Nakamoto come to 21 million Bitcoin?

Nakamoto explained why they chose 21 million for Bitcoin‘s supply limit, but never really expressed how .

One solid theory involves dissecting Bitcoin‘s distribution model (which had been hinted at in the Hearn email), but it unfortunately requires some mathematics.

Many believe that Bitcoin‘s 21 million limit was arbitrarily set when Nakamoto made two key decisions, that: Bitcoin should add new blocks its blockchain every 10 minutes (on average); and the reward paid to miners (starting with 50 BTC) halves every four years.

A post on the Bitcoin section of popular dev forum StackExchange suggested Bitcoin‘s 21 million supply limit is more of a mathematical coincidence than a conscious choice.

But as one responder put it: this arithmetic only really provides the maximum amount of Bitcoin that can ever exist, and that number was determined by the parameters set by Nakamoto in the first place — so again, this doesn’t answer why .

If you’re like me (and you’re over the mathematics already), the internet is ripe with alternative suggestions much easier to understand. 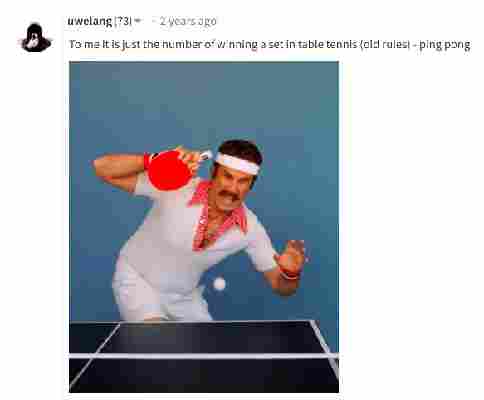 So, there you have it. Nakamoto is a secret numerologist, die-hard table tennis fan, and a serial guesstimator. The more you know!

Dutch ministers want to regulate cryptocurrencies as part of a wider effort to tackle money laundering in the country. 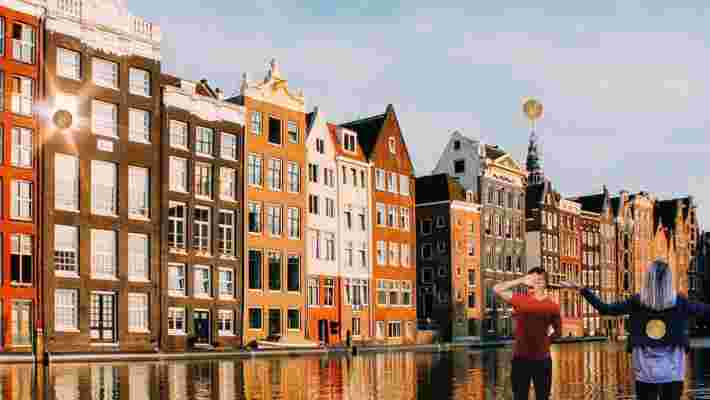 According to a note sent to parliament on Monday, Minister of Finance Wopke Hoekstra and Ferdinand Grapperhaus, Minister of Justice and Security, want to limit the risks associated with cryptocurrencies and make the Netherlands a leader in the fight against money laundering.

“Crime cannot pay. Not in the Netherlands, not in Europe, and not globally. This makes it possible for criminals to stay out of the reach of the government and to enjoy those proceeds undisturbed. These illegal proceeds can also be used to finance the same or new criminal activities,” reads the five page letter addressed to the government’s chairman.

The ministers detailed a three pronged approach against money laundering, that should start with regulating cryptocurrency wallet providers and exchanges.

They also argue the case for tightening the regulation of cryptocurrency services and Initial Coin Offerings (ICOs) in a bid to adhere to the Financial Action Task Force (FATF) standards, and the need to invest in projects aimed at counteracting criminal funds and cryptocurrencies.

Additionally, the ministers want to ban cash payments of over €3,000 and have also called for the €500 bank note to be withdrawn from circulation.

The call for tighter controls comes a few weeks after the FAFT released its recommendations on regulating cryptocurrencies across its 37 member countries.

In its recommendations, FAFT said that virtual asset service providers, including cryptocurrency exchanges, should pass information about their customers to one another when transferring funds between firms.

According to the new guidance, each transfer should include the sender’s name, account number, physical address or identity number, as well as the recipient’s name, and their account number.

These requirements are common in mainstream finance, but blockchain and cryptocurrency fans argue they pose a threat to user privacy.

Opera releases its browser with...