Deloitte’s tips on coming up with viable blockchain use cases

Today at TNW2019 in Amsterdam, consulting giant Deloitte shared some tips on how to use blockchain to streamline your business operations – and find suitable use cases for the fledgling technology. 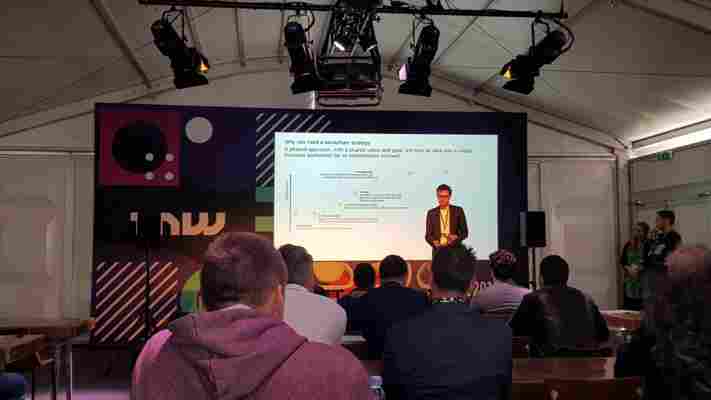 In a workshop titled “Beyond tech: blockchain strategy for complex environments,” Deloitte‘s in-house blockchain team walked participants through the process of coming up with viable distributed ledger use cases.

Among other things, Deloitte noted that blockchain is particularly well-suited for financial applications, supply chain logs, and real estate records due to its transparency features, which make it possible for multiple parties to have access to all date shared. “Nobody can manipulate blockchain records because everyone in the network is verifying them,” said Jacob Boersma, blockchain expert at Deloitte.

While the company’s reps touted blockchain for its immutability, security, and transparency features, they were quick to note it comes with some downsides too.

“The security is good, but making blockchains efficient is difficult due to the technology’s distributed nature,” Boersma said. “The real challenge is how to get the efficiency up in this quite new – and often misunderstood – technology.”

As part of the workshop, Deloitte shared the seven-step ideation process its blockchain team follows when developing use cases. Here’s how it goes:

Proof of Value: Asses and test business and technical feasibility, viability, and desirability of the vision and roadmap

Proof of Concept (PoC): Prove concept and technology with a functional prototype

Pilot: Extension of a PoC to minimum viable product (MVP) with real data and systems for testing of the functional applications

After presenting its ideation process, Deloitte challenged attendees to form groups and come up with their own distributed ledger use cases.

One group proposed a use cases that involved releasing certificates on the blockchain to ensure the quality of steel across the supply chain; the idea was to mark steel with QR codes, that can then be scanned and checked for authenticity on the blockchain.

Other use cases revolved around ensuring authenticity in pharmaceutics and using blockchain to store encrypted login credentials online – sort of like a decentralized 1Password alternative.

There’s plenty more where that came from. Check out the official schedule to discover the keynotes you don’t want to miss, and watch them on our livestreams .

QuadrigaCX, the cryptocurrency exchange which owes its customers $134 million in cryptocurrency f ollowing the unexpected death of its founder, is moving into bankruptcy proceedings. 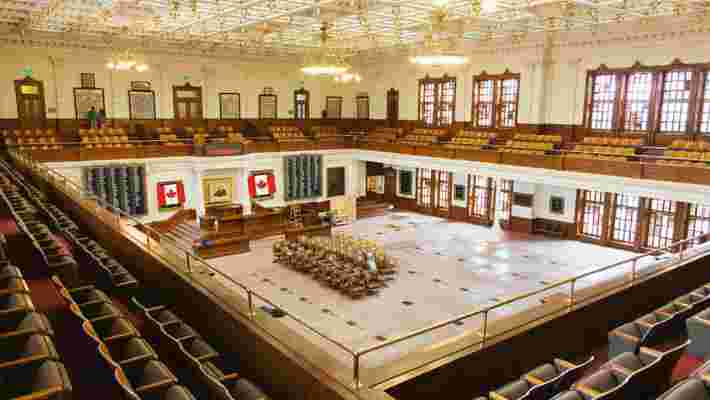 The company’s request to move into bankruptcy was approved by a Canadian Supreme Court yesterday. The move is intended to help reduce costs and ease the recovery of assets from creditors.

It comes after a report by Ernst & Young – Quadriga’s court appointed creditor – said there was a ” remote” chance the company could emerge from restructuring, and that the investigation to recover assets could be handled more efficiently if it entered the bankruptcy process.

Gerald Cotten, the exchange’s co-founder, passed away suddenly in India in December last year. He is thought to have run the business mostly from his encrypted laptop, making the recovery of assets very difficult.

EY‘s report, published earlier this month, also said Cotten appeared to mix personal and business affairs, highlighting he could have used the company‘s funds to acquire assets outside the business.

Speculation about the company has been rife in recent months and mounted after Quadriga’s cold storage Bitcoin wallets turned out to be empty , with the funds thought to have been removed months before Cotten passed away.

The next hearing is now set to take place on April 18 and while customers are yet to recover their funds, it looks like this will hopefully be a move in the right direction.

ICOs banked $13B with ‘little work, accountability, or transparency,’ report

To date, Ethereum‘s process of initial coin offerings (ICOs) has earned token founders an estimated combined profit of $12.8 billion, made entirely of digital assets they created out of thin-air. 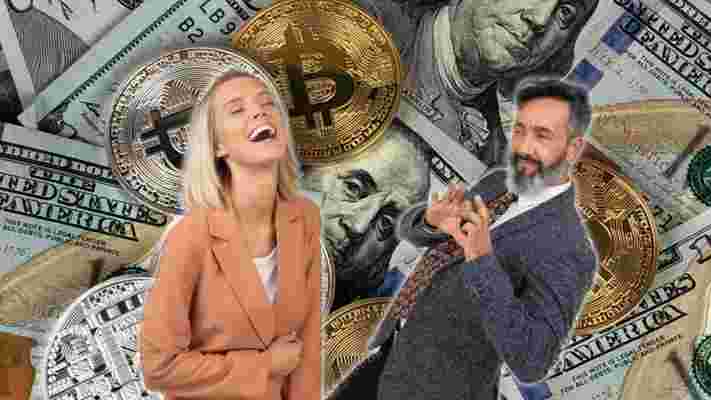 The research arm of BitMEX has tracked the $24 billion worth of tokens issued by blockchain startups in its history, just, you know, to see where it all went.

“Based on our methodology, it appears as if ICO teams have profited by almost $13 billion from this ICO process,” wrote BitMEX. “In our view, this money was made incredibly easily, with very little work, accountability or transparency.”

According to BitMEX, this research highlights the lack of standards and transparency in the ICO market, especially when it comes allowing founding teams to allocate tokens to themselves.

“Teams were often able to mint, burn, buy, and sell (their own) tokens at will, without analysts being able to easily track what is [occurring],” the analysts wrote. “We would often see tokens in exchange clusters, and it was hard to tell whether the token project ‘paid’ the exchange to list tokens or the token project just transferred their treasury to the exchange to cash out.”

ICO teams are still sitting on $5B of their own cryptocurrency

BitMEX made it clear that teams behind ICOs generally make profits in two ways: selling the newly issued tokens (often for Ethereum), and by issuing themselves their own tokens.

Based on current spot prices, researchers calculated that teams are still sitting on $5 billion of their own tokens, money BitMEX says they essentially got from nothing, depending on one’s view.

“At the same time, the teams may have realized gains of $1.5 billion by selling tokens,” BitMEX added.

Although the data was obtained by reviewing smart contracts and transaction patterns on the Ethereum blockchain, and later analyzed with machine learning, BitMEX provided their report with an attached disclaimer.

“The data is […] a probabilistic estimate and is likely to be inaccurate at individual project level. However, the primary motivation for this report was to produce macro data about the team holdings of ICO tokens on Ethereum,” wrote BitMEX researchers. “Although this analysis has produced results which are far from perfect, we believe one can draw reasonable macro conclusions from the analysis.”

In the end, the report warned the ICO cycle indeed appears to be dying down, as startups are finding it much harder to raise funds via ICO today than in late 2017 – and it’s likely to stay that way.

Blockchain and AI could be a p...