It’s been 10 years since Bitcoin and its underlying blockchain first emerged, but it seems consumers are still largely uninformed about the inner workings of the technology. 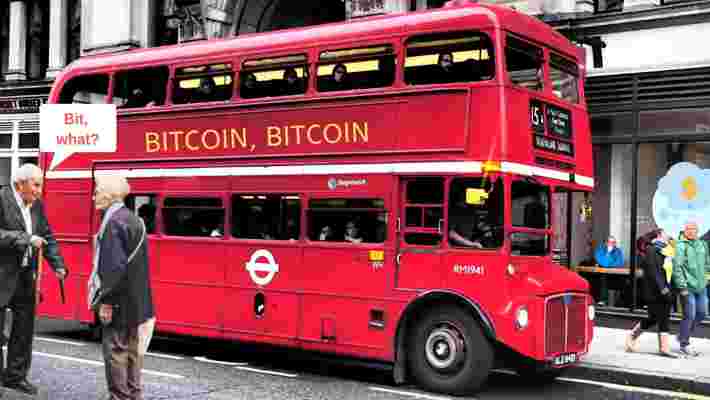 Today, the UK’s Financial Conduct Authority (FCA) released two pieces of research – qualitative interviews and a national survey – looking at consumer’s attitudes towards crypto-assets, and found that most people still don’t fully understand what they’re buying. Even worse: hardly anyone does any actual research before investing.

Anecdotal findings from the qualitative research found that several consumers spoke about wanting to purchase a whole coin, not realising they could own a fraction of a cryptocurrency.

Despite failing to fully grasp the concept, many of those surveyed said they were looking for ways in which to “get rich quick”. They cited social media influencers, friends, and acquaintances as the key decisive motivators for investing in cryptocurrencies.

The survey responses also shed some light on the overall level of awareness among UK consumers.

Some 73 percent of respondents said they didn’t know what a cryptocurrency was or were unable to define it. As expected, those most aware were likely to be men aged between 20 and 44.

The FCA estimates that only 3 percent of consumers surveyed had bought crypto assets, with around half of these spending under $262 (£200); a large majority said they had funded their purchases using their disposable income.

Unsurprisingly, Bitcoin seemed to be the most popular cryptocurrency among consumers, with more than 50 percent of crypto-holders reporting to have spent their money on this product. Only one in three (34 percent) chose Ethereum.

The findings generally fall in line with widely held assumptions about the industry: it’s still niche, Bitcoin remains the most well-known, and popular, cryptocurrency, and most consumers are dipping their toes in the cryptocurrency industry in a bid to make some extra money.

Want more blockchain news? Come to TNW2019 , our tech conference in Amsterdam, and check out our Hard Fork track .

Fuck Aladdin, CRYPTO is the only live action film we want to see 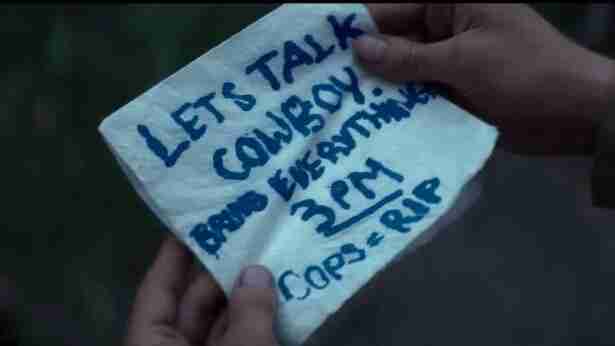 CRYPTO (somehow) stars Kurt Russell, Luke Hemsworth, and Alexis Bledel. It centers on a “financial sector prodigy” (Beau Knapp) re-assigned to the small town of Elba for being too damn good at his job.

While in exile, he is seemingly tasked with tracking the masterminds of an underground Bitcoin money laundering ring (awesome).

At one point, the main character exclaims: “We have a serious problem. I’m pretty sure the Russian mafia is laundering money through the Omni branch!” – what that is exactly is not immediately clear, but I bet it’s pretty dope.

The trailer does make it very clear these crims are masters of espionage, leaving no phone number, and no email: Just. Ten. Million. Dollars. In. Cryptocurrencies.

Did I mention Kurt Russell is a farmer? He wears a funky hat, owns a farm, and there’s a conspiracy related to that farm. He should be involved in the plot. It seems he is Luke Hemsworth’s father. Nice.

The description of the YouTube trailer states: “ In this cyber-thriller starring Kurt Russell and Beau Knapp, a Wall Street banker connects a small-town art gallery to a global conspiracy, putting his own family in grave danger,” and we can’t fucking wait for it to premiere.

Binance users will now be able to use their credit cards to purchase cryptocurrency such as Bitcoin or Ethereum. 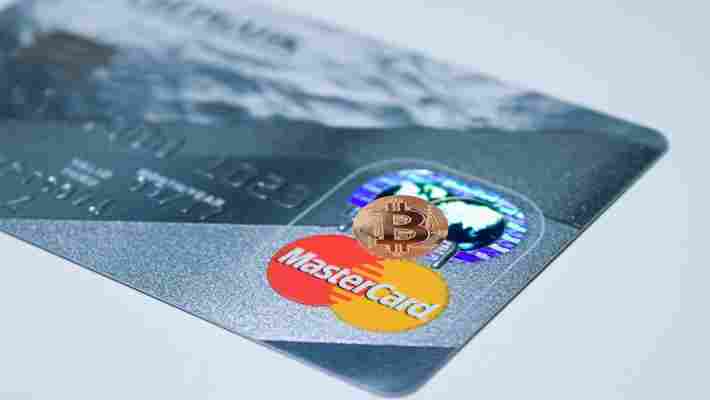 The crypto-to-crypto exchange has joined forces with a third party to enable consumers to make credit card purchases directly on its platform.

Users will be able to purchase BTC, ETH, LTC and XRP, but not XLM and NEO, as earlier versions of the original press release had indicated.

According to CoinMarketCap , Binance is the number one cryptocurrency exchange per trading volume, currently processing over $650 million in trades every day.

Today’s news comes months after Binance – which was founded in China in 2017 and is now based in Malta – launched two fiat-to-crypto exchanges to allow users to trade Euros, British Pounds, and Ugandan Shillings with cryptocurrency.

Purchasing cryptocurrency with a credit card has proved a difficult service to keep in the past. Coinbase disabled the option to enable its US customers to use credit cards to buy digital assets in February last year.

The decision was made after some credit card companies said they would prohibit the use of their cards for this purpose. Coinbase’s US customers are still able to make purchases using their bank account, debit cards, and wire transfers.