It’s very easy to miss breakfast as a college student. The pounding headache and blurred vision that follows a diligent night of “studying” can make it difficult to get out of bed, much less make breakfast. Fortunately for students, the future is now, as California startup Starship Technologies is testing out food delivery robots on college campuses.

The little robot that could 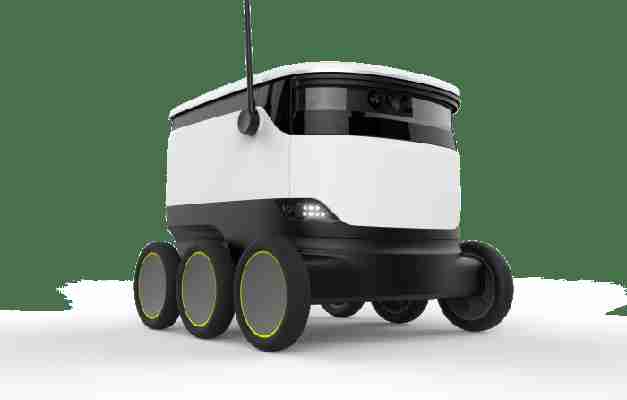 Each one of the little robots uses its six adjustable wheels to move autonomously. Sensors and cameras completely surround the robot , allowing it to be aware of its surroundings. The cameras and sensors feed into the robot’s “memory,” highlighting areas that are troublesome to navigate (such as a crack in the sidewalk) to make sure those areas are easier to traverse in future deliveries. The robot can even use its sensors to read street lights , preventing them from becoming robotic roadkill. Each of the robot’s wheels can raise and lower, letting it climb over curbs and other obstacles without issue.

The robots travel at a blazing 4 mph and make deliveries in 15 minutes or less, and each robot can hold a whopping 22 lbs of food . You may think that these slow robots containing pounds of delicious food would be prime targets for desperate college students, who would like nothing more than to crack open the poor things and devour their insides. Surprisingly, Starship reported that even after thousands of deliveries they have not encountered any instances of theft or vandalism. Even if someone tried to rob the robot, it has a few security measures.

First, the lid to the robot is tightly sealed , making it impossible to open through brute strength. The only way to unlock it is via a special code texted to the people who ordered the food. Second, the robot’s aforementioned cameras would surely catch the thief in the act. Most importantly, the robot has a built-in location system that tells Starship its position down to the inch. If somebody were to steal the robot, Starship would know exactly where it is, and would accordingly prepare a daring rescue. 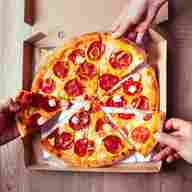 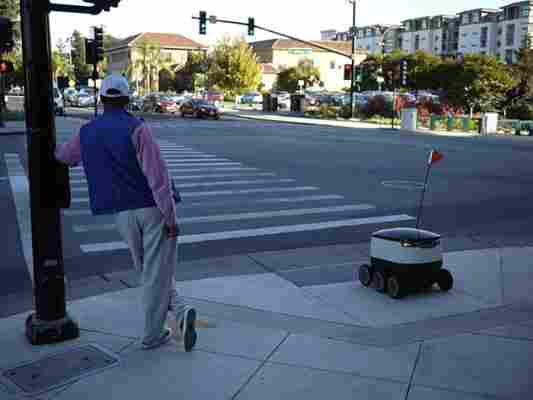 Starship claims that over 88% of college students skip breakfast, usually due to a lack of time. It really is the most important meal of the day; eating breakfast gives you energy, improves your mood, and improves mental and physical performance. It should go without saying that students should eat breakfast to do their best, but the hectic and brutal grind that is college often leaves one with little time to spend on their well-being.

Fortunately, Starship has reported that the introduction of delivery robots to campus has seen the number of breakfast orders rise significantly, which not only makes students healthier but contributes thousands of dollars to local businesses. Breakfast has become so popular, in fact, that it’s surpassed dinner as the most requested meal of choice.

Research has repeatedly shown that when it comes to food, college students value price and convenience above all else. The number of options and low pricing of delivery services like Uber Eats and GrubHub has led to an explosion in popularity on college campuses.

Would you use food delivery robots if they were in your area? Have you used one before? Let us know!

How your diet can affect your productivity ►

4 great apps for tracking your nutrition ►

Best apps for tracking your vitals ►

How to switch from iPhone to Androi...