KPMG survey: 67% of corporates are not using blockchain technology

If a recent poll conducted by KPMG is anything to go by, blockchain technology still has a way to go in terms of corporate adoption in the tax and finance world. 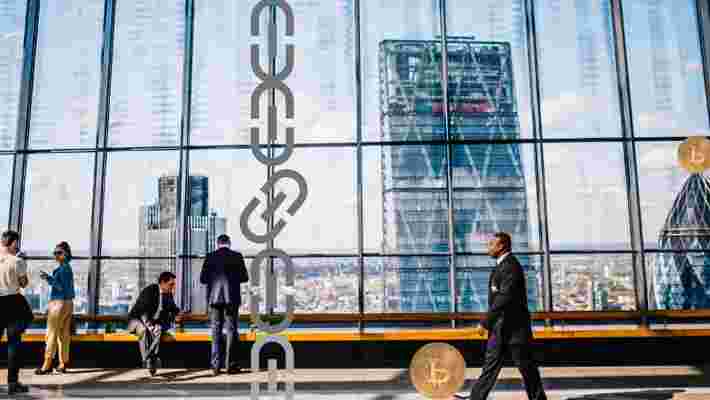 According to the survey, which asked the opinion of 450 respondents, some 60 percent of participants said they would be willing to adopt the technology within the organizations in a bid to automate tasks.

However, 67 percent of respondents reported they were not currently using the technology. Some 27 percent said they were unsure whether their organization was using blockchain.

Respondents highlight several factors which they believe are holding back blockchain adoption.

A PwC report published in August last year found that companies didn’t want to be left off the blockchain bandwagon and were dabbling in the technology.

According to the findings , 84 percent of participants said their companies were “actively involved” with blockchain technology.

Indeed, the technology’s potential largely resides in helping organizations maximize operational efficiency, and in turn, profit. But a general lack of understanding, and resources, is seemingly holding back adoption.

Despite this, a somewhat recent developer report indicated that real-world application of blockchain technology over the next couple of years was likely.

Hollywood is making a movie about cryptocurrency and will someone please make it stop?

Proving you’re years late to the party, Hollywood is about to cash in on cryptocurrency. 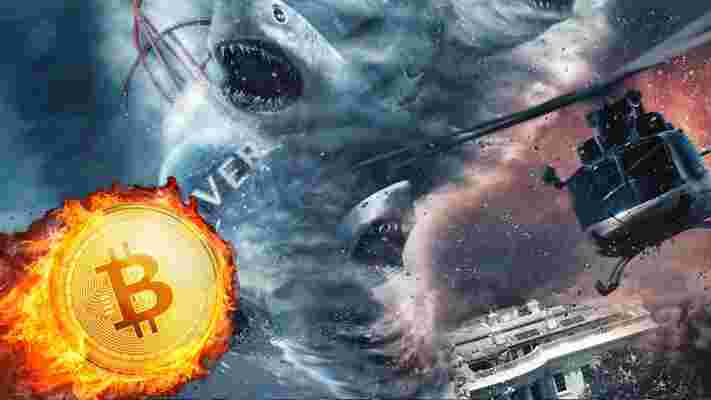 The project, called Crypto, focuses on a a federal agent (played by Beau Knapp) who returns to his home town in New York to investigate a case of corruption and fraud. Once there, the agent finds himself “enmeshed in a dangerous underworld populated by a mysterious art dealer, a crypto-currency enthusiast turned cyber-sleuth, and a corrupt accountant doing the bidding of ruthless clients,” according to The Hollywood Reporter .

The project’s producers compared it to The Firm and The Girl with the Dragon Tattoo. Which sounds, if we’re being honest, a tad ambitious. Based on the description alone, the film sounds dreadful. Think Sharknado sequel, but one that centers around an upstart cryptocurrency project called Shark Coin.

And before you ask, that’s a real project, apparently .

Crypto may be the largest Hollywood project in the cryptocurrency space, but it’s certainly not the first. First was the mile-a-minute thriller Bitcoin Heist , a Vietnamese production with a 20 percent rating on Rotten Tomatoes. I also don’t know if twas really a mile-a-minute, but IMDB tells me it is indeed a thriller. So, take that with a grain of salt.

If that’s the bar in the cryptocurrency movie space, I like Crypto’s chances.

If you’re waiting for a movie that actually has a chance (while also featuring some cryptocurrency), you’re in luck. The Coen brothers are reportedly working on a project about Silk Road, the infamous drug marketplace that catapulted cryptocurrencies into the mainstream.

A keen-eyed cryptocurrency enthusiast has just discovered a neat ‘easter egg’ buried deep inside Bitcoin’s code, dating back to the birth of the blockchain. 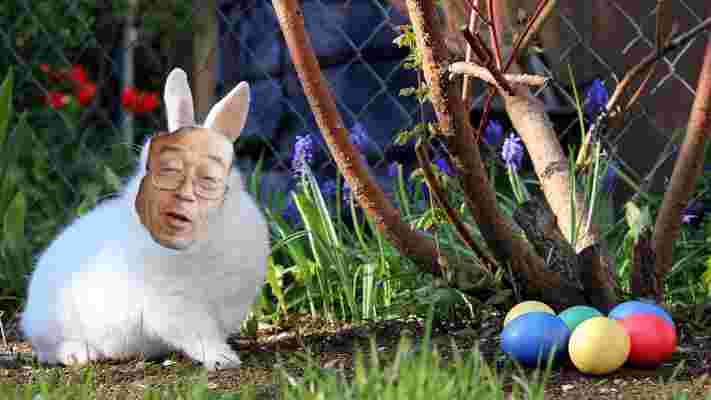 We all know Satoshi Nakamoto referenced the Times headline – Chancellor on brink of second bailout for banks – but it appears it actually happened twice.

The easter egg is also included as a hexidecimalized version nestled in some code comments.

The headline is known to have become the mantra for those creating Bitcoin.

Although the newly discovered message is a variant on an easter egg already found, it’s pretty damn cool people are still finding traces of the mysterious Nakamoto almost 10 years after the first Bitcoin block was mined.

Buried in the Bitcoin genesis block

The very first Bitcoin block is known as the ‘genesis block.’ On January 3, 2009, Satoshi Nakamoto activated code instructing miners toward the first set transactions to be added to the Bitcoin blockchain.

Now, every Bitcoin block has a coinbase transaction (not to be mistaken with popular cryptocurrency exchange Coinbase). It is not a regular transaction, as miners add it themselves, and they play an essential role in the Bitcoin network.

Miners use coinbase transactions to collect their reward for maintaining the Bitcoin network, and can only receive them by  confirming this transaction.

The blue text found below is pseudocode for the real genesis block. Pseudocode isn’t real code, it just describes the logic behind the code.

Satoshi Nakamoto actually included an ‘encrypted’ version of the famous Times headline in the pseudocode for the coinbase transaction of Bitcoin’s genesis block.

There is a variable, on line #1616, that contains a hexadecimal string. After converting it to alpha-numeric text, it reads:

For reference, here’s the original, most well-known version of this easter egg, written in the ‘timestamp’ code to signify the birth of Bitcoin.

If all this Da Vinci Code shit has got you hungry for more Nakamoto wisdom – go check out the archive immortalizing his most memorable quotes .

Craving more blockchain? Join us at Hard Fork Decentralized, our three-day event in London. We’ll discuss the industry’s future together. You can now register on our website !