The Best Upcoming Games For PS5

We already know everything there is to know about the new Sony console in terms of design, features and price. However, as much as this gets us excited for the next generation of consoles, we cannot deny that the most important aspect of any console is the games! Which ones have been officially confirmed? Which ones will be exclusive to PS5? And what will they be like? To try to and answer these questions, in this article we have gathered the most important titles to come, their expected release dates and which platforms they will be available on. 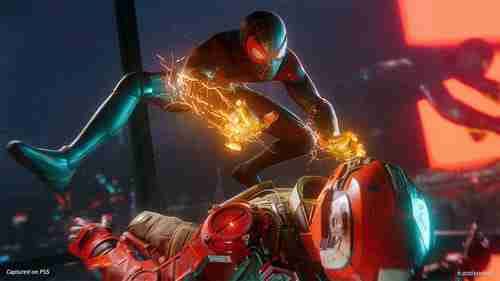 This list is not exhaustive and as the console launch day approaches, more titles will hopefully be announced and some dates will be specified. If you want to find out before anyone else the latest news, you can register on the Playstation website . Photo: Sony

Picasa - Addding effects to your...