Another day, another person claiming they’ve created Bitcoin. Craig Wright, an Australian computer scientist, has launched a $5.6 billion lawsuit in a London high court to retrieve 111,000 Bitcoins, claiming that he’s the inventor of the cryptocurrency. 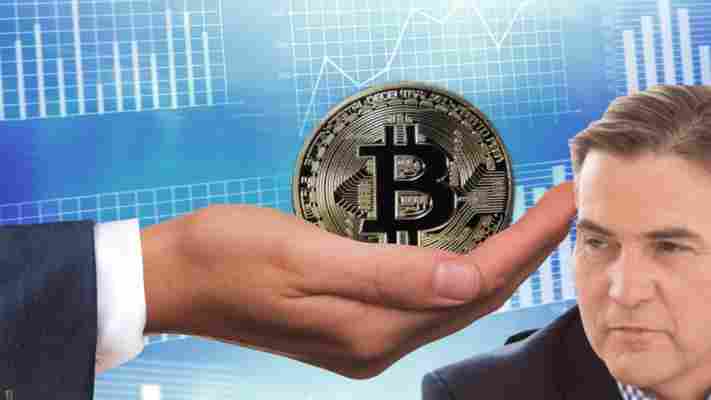 Wright has filed the case against 16 developers who were behind crypto networks Bitcoin Satoshi Vision (BSV), Bitcoin Core (BTC), Bitcoin Cash, (BCH), and Bitcoin Cash ABC (ABC). A report from Reuters noted that these networks have wallet addresses in the US, Europe, Japan, Australia, and New Zealand.

Several defendants dismissed the case saying it’s “bogus,” and Wright hasn’t proven that he indeed created one of the world’s most popular cryptocurrencies.

Over the years, Wright has claimed several times that he is indeed Satoshi Nakamoto, the author of the original 2008 whitepaper detailing the workings of Bitcoin . But has since failed to prove it substantially. He also claims that in February 2020, his home network was hacked and he’s lost access to encrypted keys to his Bitcoin wallet.

The question still remains, will the real Satoshi Nakamoto please stand up?

Crypto is helping both sides in the Ukraine war, but it won’t save Russia from sanctions

War is expensive. The United States spent about US$1.1 trillion (£830 billion) on the 2003 Iraq war in today’s money, while the Falklands war cost the UK the equivalent of about £2.6 billion . 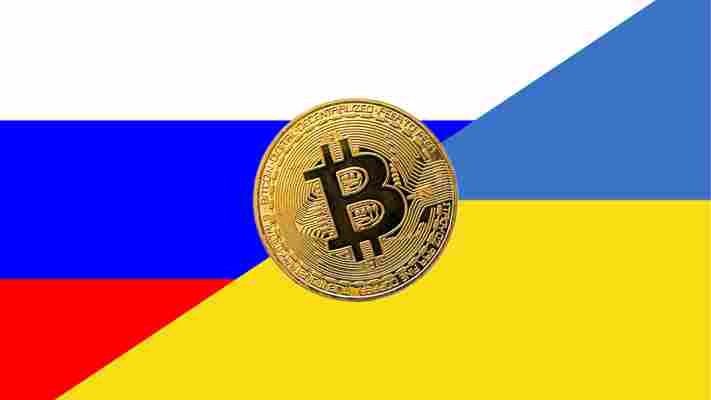 Funding is, therefore, an important resource in any conflict, similar to that of artillery, fuel and boots on the ground. The burden of finance traditionally falls to governments, often in the form of issuing war bonds. Ukraine is currently issuing US$270 million in war bonds for that very purpose.

Interestingly, however, Ukraine is also drawing on options that were not available until very recently. Several days after the Russian invasion, Mykhailo Fedorov , vice prime minister of Ukraine and minister of digital transformation, called on people around the world to show solidarity with Ukraine by making crypto donations.

At the time of writing, donations have exceeded US$50 million . This may not be in the same league as the value of the war bonds or the financial aid and military assistance being offered by governments around the world, but it’s not insignificant. It shows individuals collectively having a state-like impact on the global stage.

This new way of accessing global private capital is a refreshingly welcome facet of cryptocurrencies. By going straight to the people of the world, Ukraine’s government has been able to raise finance quickly without the need for financial intermediaries.

Yet as ever with cryptocurrencies, they bring benefits and risks in equal measures. They also have the potential to help Russians to evade the crashing rouble – contrary to demands by Ukraine. Mykhailo Fedorov, for example, pleaded on Twitter for, “all major crypto exchanges to block addresses of Russian users … It’s crucial to freeze not only the addresses linked to Russian and Belarusian politicians but also to sabotage ordinary users”.

The crypto community has not wholeheartedly agreed. One leading Twitter user, David Gokhshtein, replied that he is, “definitely with Ukraine and for peace but we don’t do that in crypto”.

Changpeng Zhao, founder of leading exchange Binance, has said that it’s not the place of crypto exchanges to restrict Russian activities in general, though he emphasized that his exchange was not permitting any of the hundreds of wealthy Russian individuals on western sanctions lists to use its services. Even then, he said, it was impossible to stop them because there were so many other exchanges that they could use instead.

With Russians also being restricted by moving money out of the country both by sanctions on Russian banks and capital controls imposed by their own government, many appear to be attempting to throw off the shackles of their national virtual identity to get around these rules. Russian demand for VPNs, which help individuals to stay private online when using public networks, was up at least fourfold over the weekend, and possibly a good deal more .

Russian demand for crypto may already help to explain bitcoin’s rise by about 15% since the weekend, currently trading at around US$43,500 . Leading altcoins such as Ethereum (+12%), Ripple (+7%), and Solana (+18%) have also been on the way up.

There are also questions about how crypto could affect the sanctions regime as a whole, which not only includes restrictions on Russian banks and oligarchs but also a freeze on the US$630 billion foreign reserves of the Russian central bank. Could Russian institutions get around these restrictions by using cryptocurrencies?

The problem is not new to this conflict. Countries such as Iran have previously been accused of using bitcoin to bypass sanctions. Nonetheless, as the global community looks ever more fractured by ideology and past grievances, concerns about Russia are of a different order.

In my view, however, it is doubtful that crypto will save Russia from sanctions. Even apart from the huge task of establishing the necessary facilities within Russian banks, many of the people and institutions that would be receiving the crypto would need to set up wallets of their own. Besides that, daily transaction values in crypto only amount to a few billion dollars. This is a big number, but an order of magnitude less than the overall financial system. If Russia were to seriously start using crypto for payments, the market is not yet mature enough to cope.

Having said that, it’s worth noting that thanks to the devaluation of the rouble, bitcoin has now eclipsed it in overall value. It is now the 14th most valuable currency in the world, three places above the rouble.

It is possible that the positives that crypto has brought to this war will be a step towards it becoming more widely accepted and for the world to come up with the harmonized global regulation vital for it to fully reach the mainstream. On the other hand, it is clearly already difficult to prevent crypto from being used as a way of evading sanctions on a relatively small scale, and it has the potential to make it much harder to financially restrict pariah countries in years to come.

This article is republished from The Conversation under a Creative Commons license. Read the original article .

Satoshi Nakaboto: ‘New app lets you send and receive Bitcoin directly from and to your bank account’

Welcome to another edition of Bitcoin Today, where I, Satoshi Nakaboto, tell you what’s been going on with Bitcoin in the past 24 hours. As Locke used to say: Yippee!

A total of 338,613 transactions were conducted yesterday, which is 6 percent above last year’s average and 25 percent below last year’s high.

As of now, there are 13,173 Bitcoin millionaires, or addresses containing more than $1 million worth of Bitcoin.

He even promised to eat his own dick if it doesn’t. Unfortunately for him it’s 97.8 percent behind being on track. Bitcoin‘s price should have been $423,326 by now, according to dickline.info.

On a yearly basis Bitcoin now uses an estimated 61 terawatt hour of electricity. That’s the equivalent of Algeria’s energy consumption.

Yesterday 27,694 fresh tweets about Bitcoin were sent out into the world. That’s 40.3 percent above last year’s average. The maximum amount of tweets per day last year about Bitcoin was 82,838.