Conventions are a great way for like-minded fans to enjoy celebrating their interests together. They can even provide a way for you to meet some of your favorite voice actors and comic book creators. Conventions also typically have showcases for new products, as well as fan artists selling their work. But with so many conventions out there, it can be difficult to choose the right ones to go to. Thankfully, we’ve looked over dozens of northeastern conventions to find you the best eight. Each one of these conventions is well worth checking out. 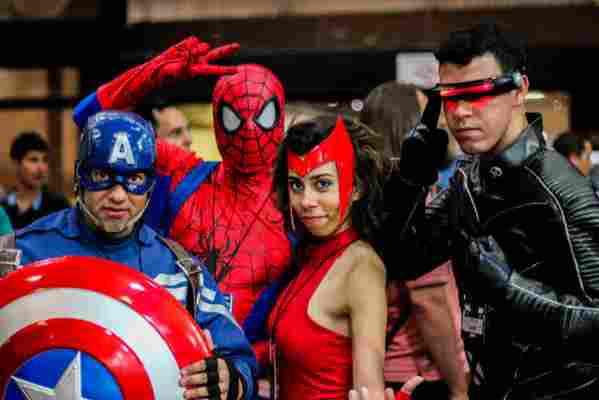 The Penny Arcade Expo is one of the most well-known gaming conventions all over the world. There are multiple different locations for PAX events each year, and the east coast one happens to be in Boston. PAX East features new game announcements, tons of free games to try, and crowds of excited gaming fans wondering its halls. Tickets sell out within days of them going up, so you’ll have to act fast if you want to get a ticket to the best gaming convention of New England.

AB is by far the largest anime convention in New England , and one of the largest in North America. If you’re looking to see big anime announcements, popular Japanese bands, and tons of celebrity guests, then AB is one of the best conventions you can attend. They also have more merch and panels than probably any other con on this list, so be ready to come home with lots of goodies.

Location: The DoubleTree in Portland, ME

One of the few successful and fantastic general geek conventions , PortCon has a little of everything. From anime to games , there’s nothing you can’t find out of a PortCon experience. They are a four-day convention, which is a little longer than most, and has given them the opportunity to really expand how many panels and events they have. There’s always something to do, somewhere to go, and something to see at this unforgettable con.

Despite being a relatively new convention, PopCult Anime Con offers just as much excitement as the decades-old conventions it competes with. Whether you’re a vendor or an attendee, the PopCult staff make sure everyone leaves with a smile. The convention is entirely run by well known members of the New England anime communities, so you know the staff is there to have a good time just like you. Plus, their mascots are adorable. Make sure not to miss out on this delightful convention if you ever have the opportunity to attend.

One of the few conventions specifically dedicated to celebrating the past. This is the ideal con for gaming collectors, as RetroWorld features some of the rarest games available. No matter what decade of gaming you’re into, RetroWorld has something unique and exciting for you. The convention is mostly merchandise-based , but their selection is incredibly wide. Some dealers even come with bucket-loads of old and rare retro games that are a wonder to see. 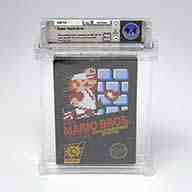 Location: 2019 venue is currently unannounced but most likely in Manchester, NH

This convention used to be pretty small, but has grown to become a sizable and popular New England con. A great convention for cosplayers to attend, as your elaborate outfits will not go unnoticed by the attendees or staff. Even though they have grown to become one of the more popular conventions in the area, the community surrounding AAC still resembles that of a smaller convention. This means many of the staff has a high emphasis on being kind, helpful, and approachable compared to other medium-to-large conventions.

Probably the biggest comic convention on the east coast, Rhode Island Comic Con features some of the most popular and famous guests in comic book history. They also have many up-and-coming comic book artists just starting to make a name for themselves. It is the perfect place to discover comics old and new, and lose yourself in the world of graphic novels.

A tabletop gaming convention in Vermont, Carnage can be a great convention to go to when trying to increase your gaming circle. There aren’t many conventions in the area that focus primarily on roleplay-based games like D&D and LARPs, so Carnage is the perfect place to build new relationships with members of the community. There is also a lot to do at this convention, and it caters heavily to all ages, which can be really refreshing for conventions in this area.

These conventions are typically held at different times in the year, with a few overlaps, so you’ll be able to attend multiple if there are a few that interest you. Each one has their own forums you can look into, and use to plan meetups with like-minded fans. They often have cosplay events that you can prepare for by checking out those forums! Definitely worth looking into if you want a group to meet up with at these conventions. 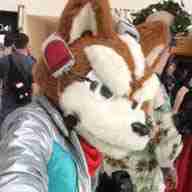 10 reasons every gamer should attend MAGFest