Ethereum‘s most recent fork was (eventually) successful, but it came with unintended consequence: the greater cryptocurrency community learned of its special “big, scary nodes,” and immediately freaked out . 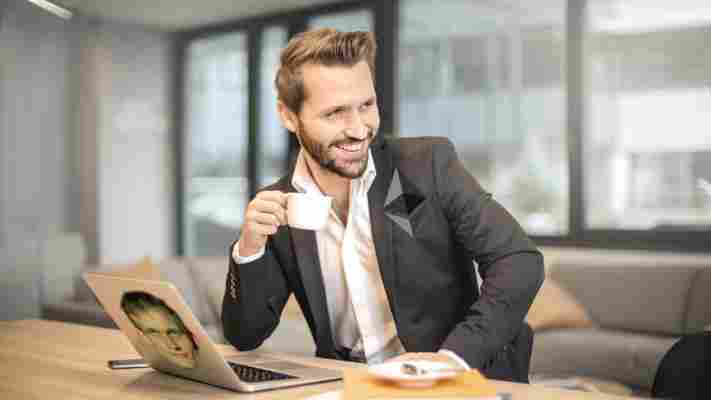 It details its quest to reboot a special, dedicated machine (archive node) used to record all the “ states ” (settings) Ethereum has taken in its history.

At a high level, archive nodes store Ethereum snapshots. Not just a record of all the transactions processed, but a complete map of the entire blockchain each time a block is added. They are different to full nodes, which are just concerned with transactions, not states.

According to BlockCypher’s blog, rebooting archive nodes is supremely difficult – so much so that literally nobody else is bothering to run them, which the company says could present a security risk.

It then declared a lesson learned: BlockCypher might be the only ones keeping an “entire history of Ethereum transactions.” This might be a problem, especially in scenarios where the blockchain is under attack.

But according to the Ethereum insiders Hard Fork spoke with, BlockCypher’s concerns don’t necessarily represent the true nature of the network, as archive nodes have no bearing on its overall security.

Infura co-founder E.G. Galano told Hard Fork that archive nodes are only necessary in certain circumstances. In particular, they are used to check the state of an Ethereum account at any given block height. Other than that specific use, he claims there is no real need to keep them around.

“For example, if you wanted to know the Ether balance an account had at block #4,000,000, you would need to run and query an archive node,” Galano explained. “They are use case dependent and have no impact on the security or trust model of the blockchain.”

Martin Holst Swende, security team lead for the Ethereum Foundation , told Hard Fork that from a network perspective, archive nodes do not help network robustness any more than a full (or fast-synced) node.

“It is full nodes that are the key to maintaining and synchronizing the Ethereum blockchain, including all transactions and state transitions,” said Swende. “A ‘full node‘ is a node which has performed a fast-sync or a so-called full-sync. If the node additionally stores a snapshot of each state at every block, then it is commonly referred to as an ‘archive node.'”

He then confirmed the three types of Ethereum nodes (fast-sync, full-sync, and archive) all keep the required data necessary to replay (or restore) all chain events, not just archive nodes.

The only data stored by archive nodes (and not by the others) is the full history of Ethereum states, which can be derived using data stored in other nodes anyway.

OK – but who is running archive nodes? Is anybody?

“It is certainly not true that there is only one node with a full record of Ethereum’s transaction history, we usually have an archive node running in-house at [Parity] , although there is really no need for one,” said Harrysson.

Infura’s Galano sided with Harrysson. “BlockCypher is not the only one running archive nodes. We run many, as do other API and infrastructure providers,” he told Hard Fork. “I don’t know the number that the Ethereum Foundation runs, but they at least run a few for their own use.”

The Ethereum Foundation, too, told Hard Fork it maintains multiple archive nodes, despite how unnecessary they may be. “At the current moment, we’re running three pairs of benchmarks (six machines), two on fast-sync, two on full-sync and two on archive-mode,” said Swende.

If you want to talk security, full nodes are what matter

The crux of BlockCypher’s blog was that it took more than two weeks to ‘reboot’ their version of Ethereum stored by their archive node. It also emphasized Ethereum‘s “state” is very different to other blockchains, in that it cannot be restored using any traditional backup method.

Galano suggested BlockCypher’s issue was a lack of solid backup and restore procedure. He said the correct process involves creating a backup and a copy, later using that copy to restore state. This, he insisted, should have preserved the integrity of the original “backup.”

“Everyone makes mistakes and we ran into similar issues earlier in the life of Infura. My issue with that blog post is not that it says running an archive node is resource intensive, it is,” Galano admitted. “My issue is that if you are trusted to run infrastructure as a service and issue a post-mortem, take responsibility for your failures and don’t blame the protocol that your users expect you to understand better than they do.”

The total number of full nodes is essentially what matters for Ethereum, not its archive node count. Current numbers indicate the network consists of almost 12,000 full nodes .

“A reasonable lower-bounded number of nodes required is debatable – essentially if one trusted party had and served all the history it would be fine, but we’d be relying on a centralised party not disappearing, which thankfully is not the case here,” concluded Harrysson.

Archive nodes might not be considered strict requirements for Ethereum to operate securely, but as it turns out, they aren’t as rare as they seem, even despite their apparent lack of utility. 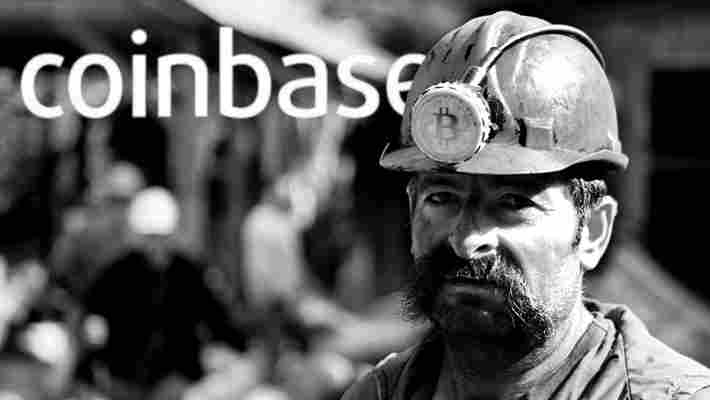 Cryptocurrency services known to have been affected include Bitfinex, Coinbase, Coinbase Pro, CoinMarketCap, and MyEtherWallet.

The full extent of interruptions to live cryptocurrency trade as a result of Cloudflare‘s outage hasn’t yet been disclosed.

Hard Fork has reached out to Coinbase and Bitfinex to learn more, and will update this piece should we receive a reply.

At pixel time, Cloudflare seems to have returned to normal, and the cryptocurrency ecosystem is reminded once again of how damaging reliance on centralized services can be.

Mt. Gox‘s former chief Mark Karpelès has confirmed his intent to appeal last week’s court ruling, which found him guilty of manipulating the financial records of his embattled cryptocurrency exchange to conceal its massive losses . 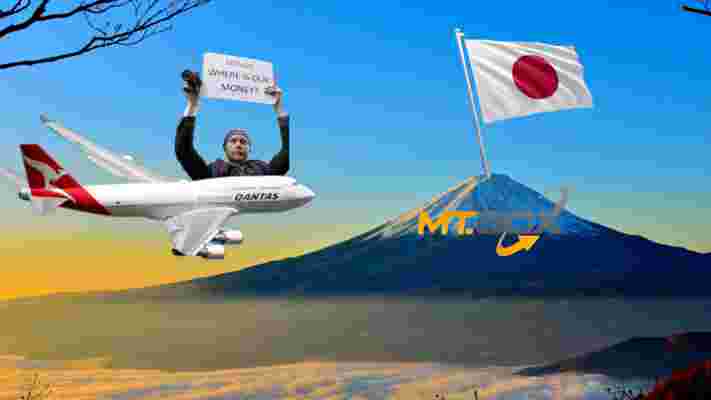 The court ruled he had combined personal finances with user funds to hide the extent of 2014’s debilitating 850,000 Bitcoin loss (worth $500 million back then, but well over $3.4 billion today).

It also found Karpelès “not-guilty” of embezzlement, deciding he committed his crimes without ill intent. Local sources have already reported prosecutors won’t be appealing that ruling .

Originally, prosecutors had been pushing a 10-year prison sentence as punishment – a far cry from the one-and-a-half years (suspended) given by the court.

“During the opening of my trial in 2017, I swore to God that I am innocent of all charges,” Karpelès told AP. “I believe appealing to the judgment is appropriate so that I can be judged again in full consideration of all the facts.”

Karpelès’ lawyer Nobuyasu Ogata defended his client’s actions, arguing they were intended to minimize the damage caused by the still unidentified attackers.

Judging from NYT’s account of Karpelès defense, it’s likely the appeal will hinge on convincing the court that authorities were confused about cryptocurrency exchanges at the time, and had unjustly labeled Karpelès a criminal when he was really a victim.

In February 2014, Mt. Gox disclosed it had supposedly lost access to 850,000 Bitcoin belonging to both itself and its userbase. Not long after, Mt. Gox actually “found” 200,000 of the “lost” Bitcoins , which meant the rest of the missing funds mostly belonged to its customers.

So far, an estimated $300 million worth of cryptocurrency is said to have been sold by a trustee in charge of distributing what’s left of Mt. Gox holdings, intended to reimburse those affected.

Most recently, published documents showed the defunct cryptocurrency exchange still had access to roughly $590 million in Bitcoin and Bitcoin Cash as of late March.

It also became clear Mt. Gox has $629 million in cash reserves , soon after some 23,000 creditors submitted claims to be repaid cryptocurrency they lost some five years ago.

You ought to understand Bitcoi...