Welcome to Hard Fork Basics, a collection of tips, tricks, guides, and advice to keep you up to date in the cryptocurrency and blockchain world. 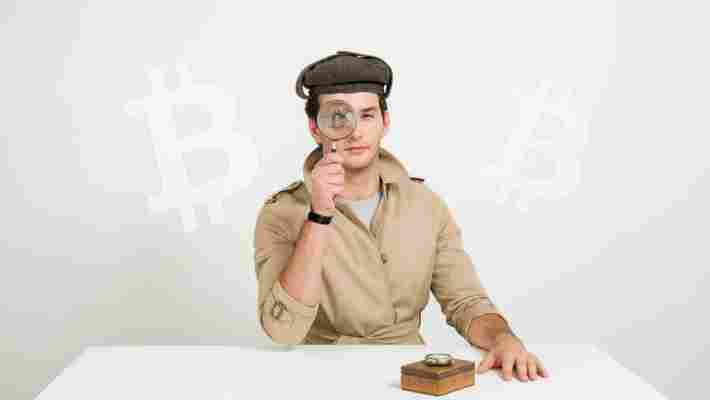 Despite the word blockchain being fired around with Gatling gun-like fervor, not all blockchains are created equal.

This episode of Hard Fork Basics is going to take a look at one of the blockchain‘s most defining characteristics, its consensus mechanism, specifically Proof-of-Work (PoW). By the end you should hopefully  be able to prove you know what it’s all about.

Proof-of-Work as a concept

A consensus mechanism is basically the process that a blockchain uses to decide what is true. In a decentralized network, which has to verify transactions or other data, how it decides what can be trusted is kind of a big deal.

The Bitcoin blockchain uses a process called Proof-of-Work. The idea was first developed in 1993 by Cynthia Dwork and Moni Noar in their paper “Pricing via Processing or Combating Junk Mail.” Dwork and Noar proposed that email senders should have to complete a mathematical puzzle before sending each email. Each email had the solution to this puzzle embedded as part of its time stamp.

PoW in the context of Bitcoin

In the case of Bitcoin, making it computationally difficult means it gets very expensive, financially and computationally, to generate a profit by trying to hack the system with illegitimately verified blocks.

As the verified blocks need to contain the hash of the previous block, any hack needs to be maintained long enough for the bad guys to make off with the money before the rest of the network realizes and corrects the accepted chain of blocks.

Try thinking of Bitcoin as not one chain, but a series of chains all competing to be the longest. The longest chain is what is accepted as true. All the shorter chains are for some reason or another, such as hacks or inconsistent data, failures and do not represent the correct ledger.

Proof-of-Work ensures that all blocks added to the blockchain are verified by honest nodes, and thus the longest chain is maintained as there is no incentive to waste computational power solving the puzzle for an illegitimate chain that will earn no reward.

Threatened much? Bank industry expected to invest a metric fuckton of cash in blockchain

Bitcoin has proven relatively popular in 2019, but investment in the blockchain technology that underpins it hasn’t exactly slowed — in fact, the latest forecast predicts an increase of 80 percent over last year’s spending. 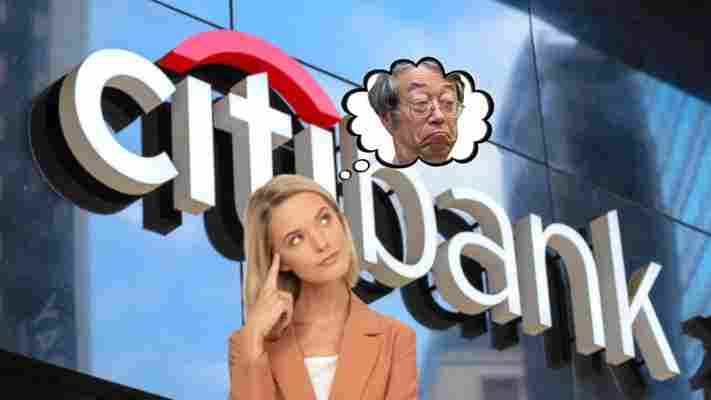 The IDC also expects the compound annual growth rate (CAGR) in blockchain investment between 2018 and 2023 to reach 60.2 percent.

“Spending on blockchain solutions in the United States will be nearly $1.1 billion in 2019, making it the largest geographic market, followed by Western Europe ($661 million) and China ($304 million),” said the IDC in its new blockchain spending update , published August 7.

“All nine regions covered in the spending guide will see phenomenal spending growth over the 2018-2023 forecast period led by Canada with five-year CAGR of 73.3 percent,” it added.

Banks are set to drive investment in blockchain tech

Somewhat curiously, the banking industry is expected to lead the charge in DLT investment. It accounts for around 30 percent of projected blockchain spending until at least 2023.

Manufacturing industries are keen on DLT, too

“Discrete” and “process” manufacturing are thought to be the next largest industries to spend money developing blockchain tech. These sectors represent more than 20 percent of overall projected worldwide spending.

Other fast-growing industries include professional services, retail, and utilities, which all should grow faster than the overall “blockchain” market, analysts said.

“Behind the sometimes heated public discussions and debates over blockchain, enterprise adoption of the technology has quietly reached a tipping point across multiple use cases,” said IDC research director James Wester.

“Companies are recognizing value from initial pilot programs and moving those projects into production,” he added. “[…] There is certainly some uncertainty still regarding the technology, specifically in the areas of governance and regulation, but adoption of blockchain for financial services, identity, trade, and other markets is encouraging.”

You can read more about how the IDC makes these kinds of predictions here . 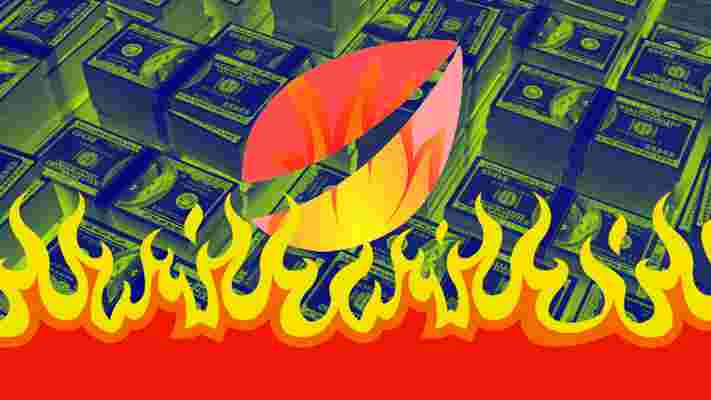 Bitfinex CTO Paolo Ardoino tweeted Monday that private firms, both inside the cryptocurrency sector and out, had contributed more than $100 million each throughout the fundraising.