Gartner says blockchain is sliding into ‘the trough of disillusionment’

In fact, Gartner‘s Hype Cycle – a graphical representation of the life cycle stages a technology goes through from conception to maturity and widespread adoption – shows most blockchain technologies are still five to 10 years away from transformational impact. 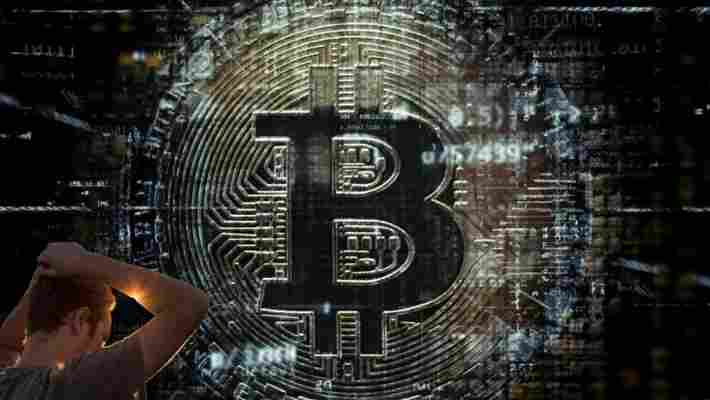 “Blockchain technologies have not yet lived up to the hype and most enterprise blockchain projects are stuck in experimentation mode,” said Avivah Litan, an analyst and research vice president at Gartner .

“ Blockchain is not yet enabling a digital business revolution across business ecosystems and may not until at least 2028, when Gartner expects blockchain to become fully scalable technically and operationally,” Litan added.

But, it’s not all bad news, Gartner believes that blockchain platforms will be scalable, interoperable, and support smart contract portability and cross-chain functionality by 2023.

“We are witnessing many developments in blockchain technology that will change the current pattern. By 2023, blockchain platforms will be scalable, interoperable, and will support smart contract portability and cross-chain functionality. They will also support trusted private transactions with the data confidentiality required. Altogether, these technology advances will take us much closer to mainstream blockchain and the decentralized web, also known as Web 3.0,” said Ms. Litan.

Prior to that, in May 2016, it noted the technology had reached the peak of its hype cycle, asserting that blockchain was at the stage where users and the public are suffering from “inflated expectations” about its potential benefits.

To be fair, blockchain technology is still nascent and it’s not unheard of for technologies this young to struggle when it comes to mainstream adoption.

While it might be easy to get frustrated by the industry’s slow pace at times, going through the trough of disillusionment is all part of tech reaching a useful state.

At Hard Fork, we report on the latest blockchain and cryptocurrency news. Over the past year, we’ve seen more legitimate companies and banks launching blockchain projects than ever before. With its potential on the rise, it’s an interesting time to find out what’s next. 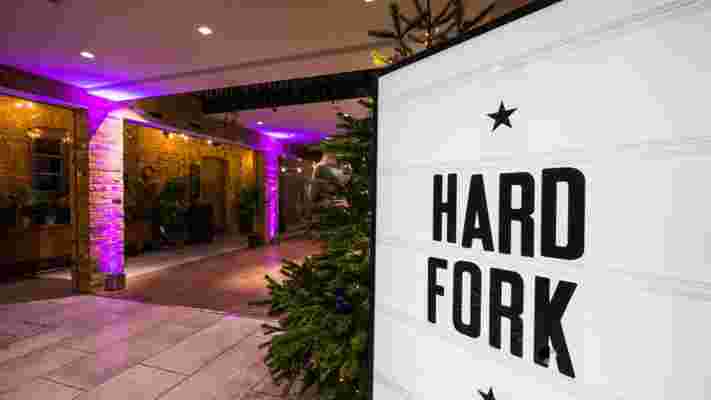 That’s why our second edition of Hard Fork Summit will explore blockchain and cryptocurrency’s impact on fintech and business operations. With plenty of experts already lined up, and the official schedule full with engaging talks, it’s not one to miss. Here are just a few that you can hear from on October 15-17 in Amsterdam:

Larry Sanger is the co-founder of Wikipedia, and the CIO of Everipedia – the first and biggest encyclopaedia on the blockchain. The road to mass adoption is long and winding, with plenty of hurdles along the way. Sanger is keen to explore how we can make the journey easier and faster – and he thinks he has the answer.

At Hard Fork Summit, he’ll discuss how a good UX can be a catalyst to decentralization. Make sure you get your tickets now to hear his talk.

Marloes Pomp is in charge of international strategy and partnerships at the Dutch Blockchain Coalition. Formed by the Dutch government and knowledge institutions, the coalition works to achieve the success of the national blockchain action agenda.

At last year’s Hard Fo rk event, Pomp spoke on a panel with Yoni Assia, CEO of eToro, and Letitia Seglah, an independent consultant, on blockchain regulation. The panelists debated whether regulation will minimize or expand the industry. Watch the full talk to hear Pomp’s personal philosophy on how to find the balance of regulation within the space:

Michael Coletta is the Head of Blockchain Technology and Strategy at the London Stock Exchange. He leads the group’s strategy for adopting blockchain across their capital markets and financial market infrastructure businesses. Michael also represents LSEG as a member of the European Commission – FISMA Expert Group on Regulatory Hurdles to FinTech Innovation.

Don’t miss Coletta speak at Hard Fork Summit about how blockchain will impact fintech in the years to come.

In addition to these three speakers, we’re also welcoming experts like Kavita Gupta, Sally Eaves, and Brian Behlendorf. Check out the official schedule to see when they’re taking to the Hard Fork Summit stage. See you there !

US treasury secretary Steven Mnuchin is apparently super concerned about the impact Facebook‘s Libra “cryptocurrency” will have on national security, reports Bloomberg . 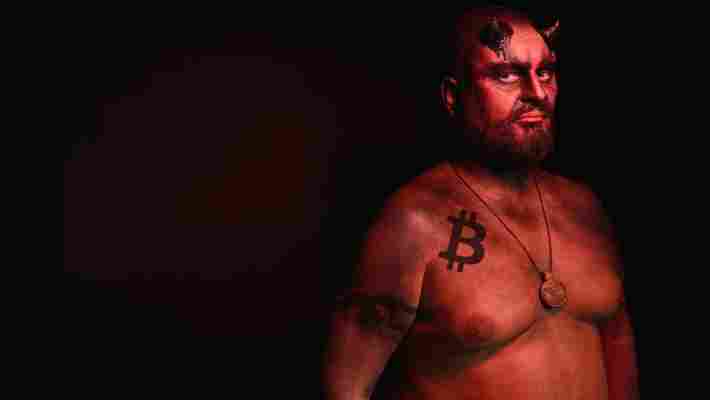 In a White House briefing, Mnuchin mirrored president Trump‘s recently-found tough stance on digital assets by claiming that its potential to facilitate crime is high.

“Many players have attempted to use cryptocurrencies to fund their maligned behavior. This is indeed a national security issue,” he added.

Facebook, which is scheduled to front the US senate today, has already said that it won’t launch Libra until the concerns of financial regulators and central banks are fully met.

In his official testimony , Facebook‘s head of Calibra David Marcus also clarified its Libra token isn’t intended to rival to the US dollar, but rather serve as a tool to make international payments more efficient.