The ProBook 6540b is a business laptop. In an HP product, this means that it's chunkier, has more legacy ports and has a matt screen, rather than the glossy displays found on the company's consumer notebooks.

It also comes installed with Windows 7 Professional, which has all the features of Home Premium, along with a Remote Desktop server, Windows XP Mode and several other enterprise-oriented features. HP has also seen fit to supply Windows XP SP3 discs in case your company is still running the older operating system. Although the laptop has 4GB of RAM, upgradeable to 8GB, it comes installed with a 32-bit version of Windows, so you can only use around 3.5GB of it.

Although it only has a 15.6in widescreen display, the ProBook's thick base makes it seem as large as some 17in desktop replacement laptops. At 2.75kg, it weighs almost as much, too. It's plain-looking, but not entirely unattractive, with a consistent silver-grey finish across the entire chassis. The keyboard is comfortable and the touchpad is well positioned, with plenty of space on either side of it.

We love the matt 15.6in screen. Its colours are accurate and the display itself is both bright and comfortable to look at over long periods. The display has a resolution of 1,600x900 but you can output in HD if you connect an external display to the laptop's DisplayPort output (this can be converted to HDMI or DVI with an adaptor). The built-in speakers are surprisingly clear, if not particularly loud, but have poorly defined bass tones.

The 6540b has a 2.26GHz Core i5-430M and 4GB of RAM and performed well, with an Overall score of 87 in our tests. The Core i5's integrated graphics produces a surprisingly good framerate of 11.6fps at 1,280x720 and 4x AA, but we couldn't improve this to a smooth playable level. If you're into older games or less graphically intensive titles, though, the 6540b should be up to it. Battery life is fantastic at over four and a half hours. This is good for home use, but you won't want to carry this heavy laptop around much with you.

The 6540b's has a few features we don't usually see on consumer laptops, including a fingerprint scanner as an alternative to a password at login. There are four USB ports and a mini-FireWire port, but no eSATA connection. HP has opted for the barely-used DisplayPort video connector rather than the widespread HDMI. As well as a Gigabit Ethernet port and 802.11n wireless, the 6540b has an integrated Bluetooth adaptor, so you can tether the laptop to you mobile phone for 3G internet access. The 320GB hard disk provides a decent amount of space but we'd have liked 500GB at this price.

The ProBook 6540b is a well made, if somewhat weighty, laptop that is comfortable to use for an extended period and has plenty of features. It's powerful and had an excellent battery life but some of the extra features you'll be paying for aren't necessary for most home users.

Unless the fingerprint reader and Windows XP SP3 downgrade are essential features, Sony's Vaio EB1Z0E is a much better choice. It has a higher-resolution screen, Blu-ray drive and is capable of playing games. 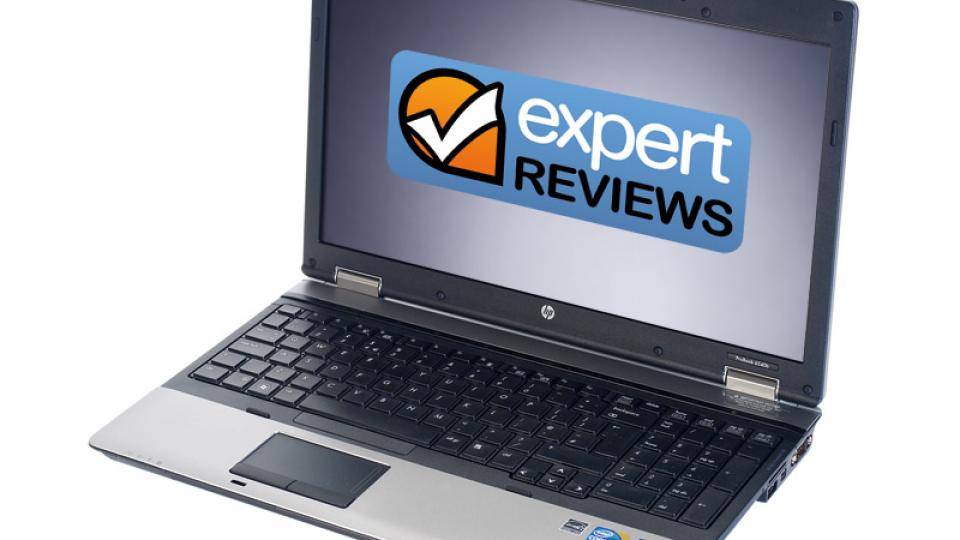