Japan has been wrestling the cryptocurrency beast for some time and it looks like the country’s government has finally found a way to end the skirmish. 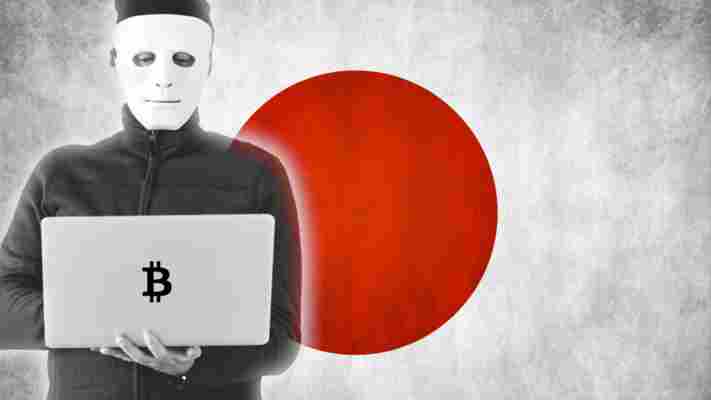 The Japanese Financial Services Agency (FSA) has today given the green light to let the industry regulate itself. The self-regulatory status allows the Japan Virtual Currency Exchange Association to police exchanges for any violations, Reuters reports .

It appears the decision was made in response to the rapidly changing cryptocurrency market.

“It’s a very fast moving industry. It’s better for experts to make rules in a timely manner than bureaucrats do,” a senior FSA official said in a briefing.

The FSA’s approval will allow the industry association to define the rules and safeguards that local cryptocurrency exchanges must satisfy in order to operate legally. However, the association will also be responsible for enforcing and policing any rules it implements.

The self-regulatory status allows the industry association to make and enforce regulations without needing government approval. So the cryptocurrency market isn’t being left entirely to its own devices.

While this might allow the association to react quickly as the market develops, whether or not this approach will be successful remains to be seen.

Japanese netizens have been some of the worst affected by cryptocurrency hacks, having lost over $540 million in the first half of this year. That’s without even mentioning the whole Mt. Gox saga .

We might finally be getting an antidote to Twitter’s cryptocurrency scambot virus – thanks to none other than Tesla CEO Elon Musk. 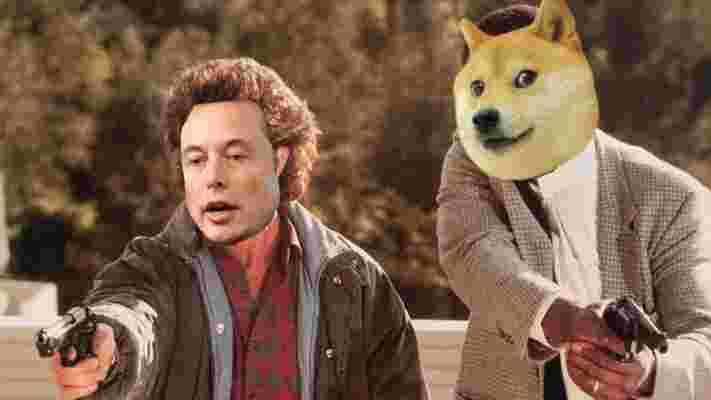 Determined to stop malicious botnets from impersonating him, Musk has asked Dogecoin creator Jackson Palmer to help him build a solution to curb the spread of fraudulent bots on the platform.

As luck would have it, Palmer had already devised a similar script in the past. If Jackson Palmer is right, he has armed Elon Musk with the power to get end the epidemic once and for all.

Indeed, the Dogecoin creator later tweeted that he hooked up Musk with the scambot-scattering script. He further shared they also discussed some solutions Twitter can implement to fix the problem on their end.

The scambots are so prevalent that Twitter was forced to add a new rule : changing your name to Elon Musk will get you banned from the platform.

Ironically, just a few months ago, Musk joked about the prevalence of scambots on Twitter – and how impressed he is by the people behind them. It seems they no longer amuse him.

It’s worth noting that the scammers have even shown up inside major blockchains. Following the theft of $200,000 from an EOS-based gambling platform, shady characters (with a very similar modus operandi) were found to be phishing unsuspecting users through messages written to the EOS blockchain .

I guess, it makes sense that Elon Musk’s first official cryptocurrency-related project is to rid Twitter of scambots. Although, it is certainly underwhelming, compared to flamethrowers and intergalactic cars .

As Facebook deals with the loss of PayPal ‘s backing for its ‘ cryptocurrency ‘ Libra, the tech giant must now get ready to answer EU regulators’ questions about the potential risks posed by the project . 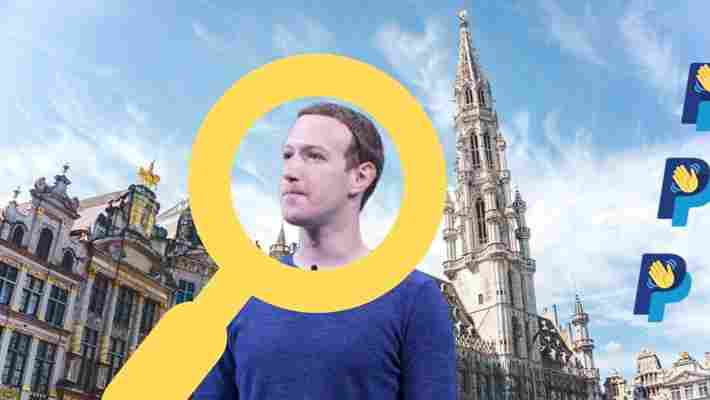 The European Commission has requested that Facebook and the Libra Association – the body tasked with supervising the digital currency – answer questions relating to financial stability, money laundering, and data privacy risks.

According to the Financial Times , which saw the commission’s questionnaire last week, this is all part of EU financial commissioner Valdis Dombrovskis’ efforts to asses whether projects such as Libra should be regulated in the EU, if new regulation is required, or whether the ‘cryptocurrency‘ should be allowed to operate at all.

The news couldn’t come at a worse time for Facebook, which has faced increasing scrutiny and opposition from regulators in recent months.

Just last month, Libra‘s founders were subject to questioning by 26 central bank officials in what was the first encounter between the technology giant and regulators.

Prior to that, in August, Brussels’ antitrust body raised concerns about Libra potentially causing competition restrictions .

Losing PayPal is undoubtedly the biggest blow for the project to date, but rumours about other partners, including MasterCard and Visa, pulling out have been mounting for weeks.

So, it seems Libra‘s future is up in the air – again.