Lenovo’s ThinkPad range has long been a favourite here in the Expert Reviews offices, not for its looks, but for the power and sheer practicality of its laptops and portables. The flagship ThinkPad X1 Carbon, in particular, is a prime example of how to get laptop design just right.

For 2018, Lenovo is revamping the range and introducing a couple of new models: the ThinkPad X280 and X380, plus updates to the ThinkPad T range. There's also a new ThinkPad L series of laptops plus a detachable Windows tablet, called the Lenovo Tablet 10.

READ NEXT: Our pick of the best laptops

In all Lenovo has announced ten new machines in advance of CES 2018 at a wide range of different prices, most of which are exclusively in US dollars right now. The two ThinkPad X laptops – the X280 and 2-in-1 convertible ThinkPad X380 – will cost from $999 and $1,459 respectively.

The “corporate workhorse” T series machines start at $989, while the new L series, described by Lenovo as “versatile business machines” start at a much lower $449.

Despite the flurry of releases, the most interesting devices are the X280 and X380 and it's these we're going to focus on here. Design-wise, though, there's not much that catches the eye initially. They look like what ThinkPads have done for years, which is to say they're businesslike and all black with the only highlight being the usual small splashes of red in the logo, on the touchpad buttons and trackpoint nubbin.

The two laptops do have a different physical design, however. The ThinkPad X280 is a regular clamshell laptop, while the ThinkPad X380 is a convertible 2-in-1, which means it has a 360-degree hinge allowing the screen to be folded back on itself. They’re different sizes, too, with the X280 coming with a 12.5in display and the X380 including a 13.3in screen. Both have resolutions of 1,920 x 1080 pixels, while the 2-in-1 supports stylus operation. 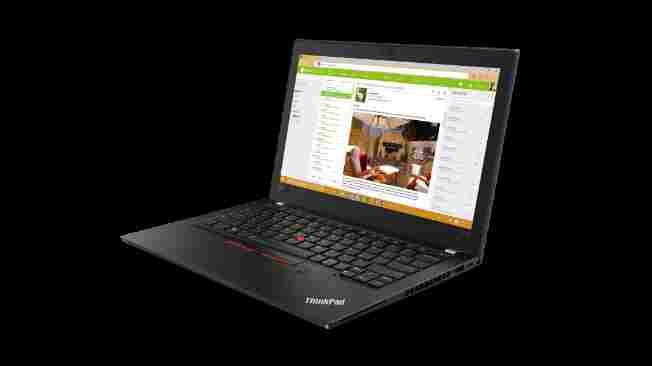 Both machines are a touch thinner and lighter than the previous models, but the big changes to these laptops are inside. Both come with Intel’s latest eighth-generation Coffee Lake CPUs, which have double the number of cores compared with last year’s chips. There’s no dedicated graphics – as you’d expect from this category of machine – just Intel’s UHD Graphics 620, but the new CPUs ought to ensure a boost to performance.

Storage runs to 1TB SSDs across both machines (and super-fast NVMe PCIe drives on the X380). The new laptops will both have physical webcam covers for privacy, while the X380 has an infrared webcam supporting Windows Hello facial recognition.

As ever, both machines are Mil-Spec tested for durability, so you can be reasonably certain they’ll be able to shrug off plenty of day-to-day punishment.

The ThinkPad X280 and X380 may not look particularly sleek or sexy but they are a solid step forward for the ThinkPad X series. The new Coffee Lake chips should move performance on and although there isn’t much in the way of new design, the fact that the laptops have shaved some weight off is welcome. 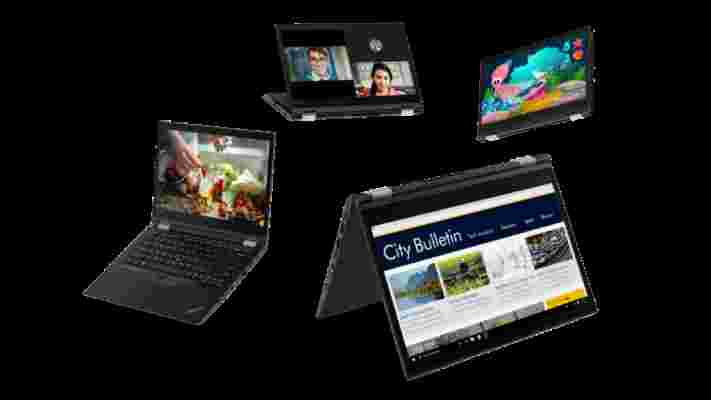