When netbooks were first conceived, there was a lot of talk of a fully functional mini-laptop for around £200.

With lots of models now on the market, it would seem that £300 is a more typical price, especially if you want Windows XP rather than Linux. This new netbook from PC Nextday is the cheapest XP model we've seen, costing only £240.

The 8.9in display is noticeably smaller than the 10.2in screens we've become used to on netbooks such as Samsung's NC10. The resolution is the same, though, with 1,024x600 pixels. The display isn't the brightest we've seen, but there's no coloured tint and the backlighting is even. Above the screen is a webcam for video chat sessions.

The Freedom's black glossy finish is speckled with thousands of tiny multi-coloured flecks. Many people aren't bothered by how a computer looks, but this is truly hideous. There are practical problems, too. The keyboard has tiny keys. Worse still, their action is rather spongy, with little feedback, and the whole keyboard flexes as you type. The touchpad is tiny and the single rocking button also lacks feedback.

Like most netbooks we see, the Freedom uses a 1.6GHz Intel Atom N270 processor. This is fine for browsing the net and working on office documents. However, it won't play HD video and it isn't suitable for any serious creative work. The Freedom has only 512MB of RAM installed, in an easily accessible slot on the bottom. Running multiple applications is a bit sluggish, but you can upgrade to 2GB for around £15.

The Freedom uses an 8GB Solid State Drive (SSD) for storage. These are more robust than a traditional hard disk, but have lower capacity. We've found SSD-equipped netbooks to be limited, especially with XP taking up 1.5GB. We prefer the flexibility of having a standard hard disk, like the NC10's 160GB model.

Like most netbooks, this one has three USB ports and an SD memory card reader. Surprisingly, given its price, there's a Draft-N WiFi adaptor. Beneath the battery is a slot for a 3G SIM card, but there's no built-in 3G modem to use it.

Battery life is a reasonable three and-a-half hours, which is typical given its small battery. This sits flush with the notebook's chassis, and it helps keeps the weight down to below 1kg. By comparison the NC10 weighs a heftier 1.3kg, though it did last an incredible eight hours in our test.

The Freedom is an inexpensive Windows netbook. Unfortunately, the input devices are poor and the SSD limits the storage capacity. If your budget is limited, then you'd be better off stretching to the £259 MSI Wind U100. A Windows model with a 120GB hard disk (U100-222UK-WT120A) is available from www.lambda-tek.com/componentshop . 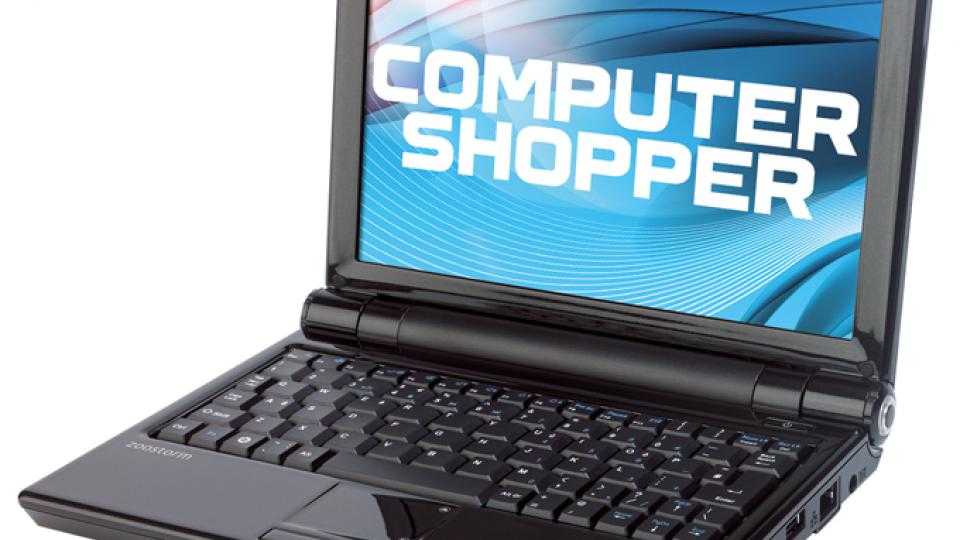