The Canadian cryptocurrency exchange QuadrigaCX appears to have been playing with fire long before it collapsed – and took $134 million with it – earlier this year. 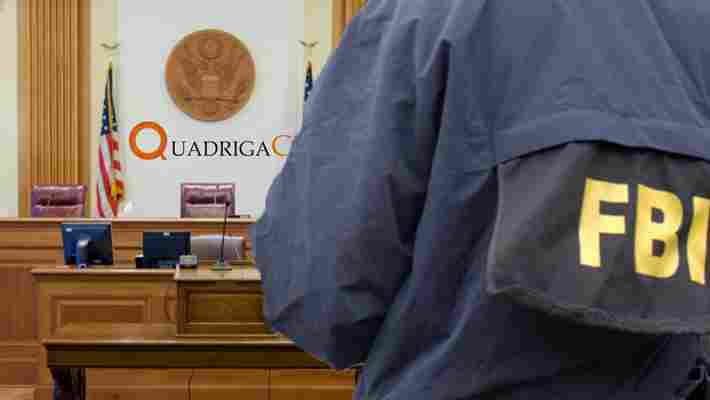 According to the latest report from administrators, EY , QuadrigaCX had been operating a fraudulent cryptocurrency exchange. It failed to follow basic business processes, maintain financial accounts, and manage user and company funds appropriately.

Adding insult to injury, EY identified that Cotten exploited his position as CEO and used alias accounts, on his own platform, to make fake deposits and trades. This resulted in “inflated revenue figures, artificial trades with [real] users,” and let Cotten withdraw users’ cryptocurrency to personal accounts.

What’s more, EY say that QuadrigaCX did not maintain users’ cryptocurrency exclusively in its own hot or cold wallets . Instead, it transferred “significant volumes” off platform to accounts on competitor exchanges controlled by Cotten.

While this might sound like administrators are making good headway to recovering user funds, they still have a long way to go.

QuadrigaCX collapsed, earlier this year, after its CEO was reported to have passed away . Unfortunately, he was the only QuadrigaCX employee that could access company wallets, private keys, and passwords. As a result, over $134 million worth of user funds were lost.

Earlier this month, the Federal Bureau of Investigation (FBI) stepped up its probe into the defunct exchange. It asked victims to come forward and answer a few questions to assist in its ongoing investigation.

Indeed, it seems that QuadrigaCX was doomed long before it collapsed and transitioned into bankruptcy. The story is still unfolding.

One of the first regulated cryptocurrency exchanges, Gatecoin, has officially been taken over by liquidators following a series of hacks and banking problems. 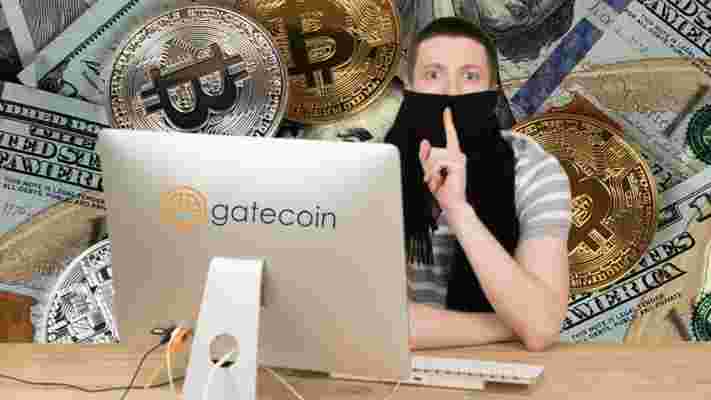 In a document sent to creditors of the exchange late last week, the liquidators state that “all powers of the directors of Gatecoin have ceased and the directors no longer have any authority to deal with the assets and/or undertakings of Gatecoin.”

Gatecoin was one of the first regulated digital asset exchanges. Hailing from Hong Kong and launched way back in 2013 , it focused primarily on Bitcoin, Ethereum, and Ethereum-based token markets.

Following the hack, Gatecoin suffered a swath of banking disruptions. In September 2017, its Hong Kong-based bank accounts were suddenly frozen .

At the start of March, Gatecoin appointed preliminary liquidators to take the reigns and begin closing the business.

With the official liquidators now in place taking full control of what’s left of the withered exchange, it looks like Gatecoin has just received its final nail in the coffin. 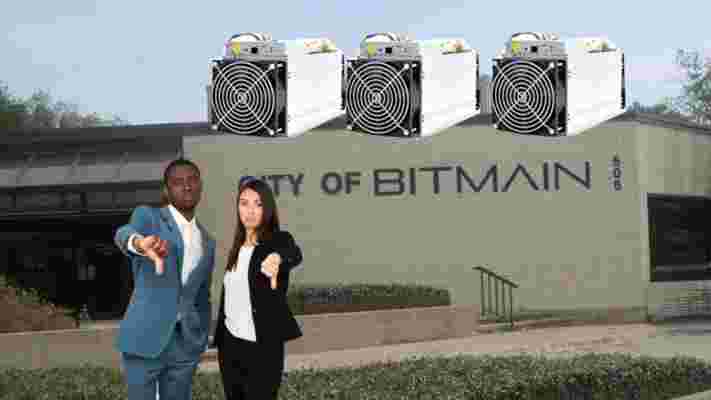 According to multiple blockchain explorers , BTCom has mined roughly one percent of BSV blocks over the past 24 hours, and is currently contributing a relatively small hash rate of 4 petahashes per second to the network.

Curiously, the rate of BSV blocks signed by BTCom also seems to be increasing.

Estimates suggest combatants spent upwards of $700,000 per day to fight for Nakamoto Consensus , which is awarded to the network supported by the most cryptocurrency miners, and can be measured by whoever has the “ longest chain .”

In fact, since losing the Hash Wars , Calvin Ayre’s CoinGeek has been caught with more than 50 percent of BSV’s hash rate twice, a red flag for those concerned with 51-percent attacks .

Hard Fork has reached out to BTCom confirm its BSV mining operations, and will update this piece should we receive a reply.

“ Customer-first is a principle we always follow. We have consistently been adding to our pool new blockchains that we find a demand for among our customers,” they said via email.

This was also announced in a BTCom blog post, which can be found here .

The spokesperson then confirmed BTCom’s decision to add BSV to its mining pool has “nothing to do with the event from last year.”