The Sony A5000 doesn't bear the NEX brand, but we're relieved to see that Sony hasn't abandoned the technology that we've admired so much over the last four years. Sony is one of the few camera manufacturers to use an APS-C sensor in its compact system cameras (CSCs) – most other CSCs' sensors are slightly smaller. This has given its cameras a distinct advantage for image quality, especially in low light. With responsive performance, capable video modes, plenty of features and small, smart designs, there's very little to criticise. 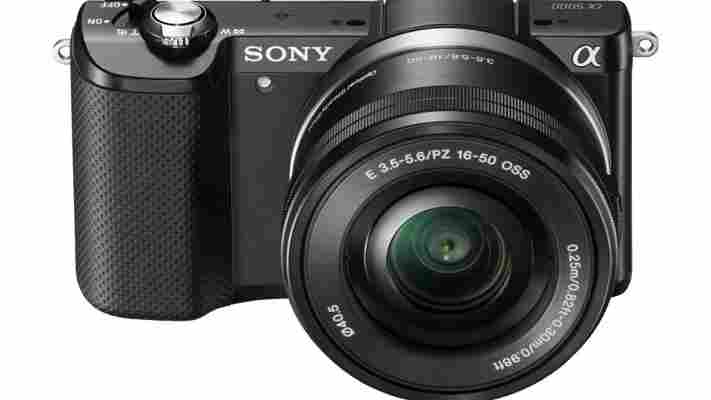 Price, rating and specs based on the 16-50mm kit

These cameras haven't always fared so well for access to manual controls, though. While the functions were there, the first generation of NEX cameras made them extremely tricky to access. Things got steadily better in subsequent generations, particularly higher up the range, but there was still room for improvement in the menu system.

The A5000 ditches the old NEX menus in favour of something closer to Sony's Alpha SLT cameras. There are six tabbed menu categories such as Camera Settings, Custom Settings and Playback, and each one has numbered pages. With a total of 20 pages, there's a lot to contend with, but the numbered pages are easier to navigate than long, scrolling lists, especially once you begin to memorise the location of specific functions.

We wish delving into the main menu was a less frequent occurrence, though. On the A5000's predecessor, the Sony NEX-3N , the ISO button could be reassigned to reveal six commonly used functions on the screen for quick access. On the A5000, there are five buttons that can be reassigned, but each one leads to a single function rather than a quick-access menu. We chose to keep the shoot mode, ISO speed, drive mode and exposure compensation buttons assigned to these default functions. That left us with one remaining button to assign to either the focus mode, autofocus area, tracking focus lock, white balance, JPEG/RAW, flash mode or AE lock settings. There are actually 40 settings to choose from for each button, but a quick-access menu isn't one of them. 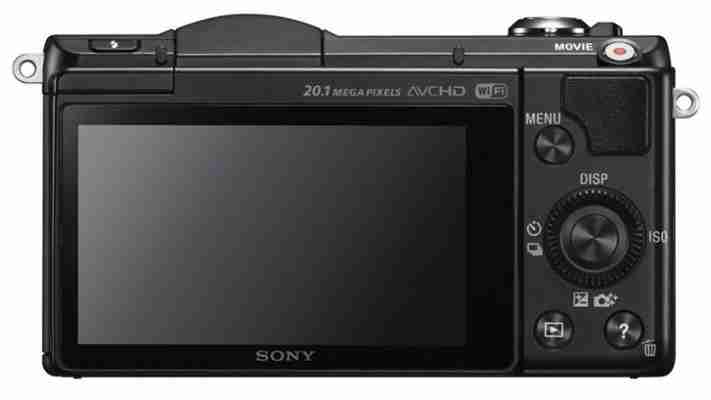 It's a different story in the automatic shooting modes, though. Here, the exposure compensation button becomes a Photo Creativity button, revealing five preset functions: background defocus, brightness, color, vividness, and picture effect. It's not necessarily the five that experienced photographers would choose but it should suit casual users well. The lack of control over the autofocus is still a concern though, especially as the big sensor produces a shallow depth of field that exaggerates autofocus errors.

Wi-Fi used to be reserved for pricier models in the range but it's included in this entry-level model. It's backed up by NFC for simple configuration with compatible Android devices. Just hold them together and they connect wirelessly, with the Android app launching into remote shooting mode.

This was much trickier to achieve with devices that don't support NFC, though. The necessary function is filed away in the Application section of the camera's menu rather than the Wireless section. Remote control functions are limited to photo capture, the self-timer and exposure compensation. Previous models could be used for video capture too, this function has disappeared. Photo transfers are better implemented, with options to select photos on the camera or connected device and transfer them at a choice of resolutions.

The pricier Sony Alpha A6000 recently displayed a stunning turn of speed, but we can forgive the entry-level A5000 for being slower. 0.9 seconds between shots in normal use is respectable enough, as is 3.3fps in burst mode. The older NEX-3N was faster, though, delivering 4fps shooting. The A5000 was quite slow to switch on, taking between two and four seconds to its first shot.