The 5 best video game glitches of all time

For the most part, gamers don’t want to see glitches. They can delete saved data, cause crashes, or otherwise ruin an otherwise fun experience. There’s nothing worse than playing Skyrim and getting deeply immersed in a questline only for a crucial NPC to glitch out and die for no reason. 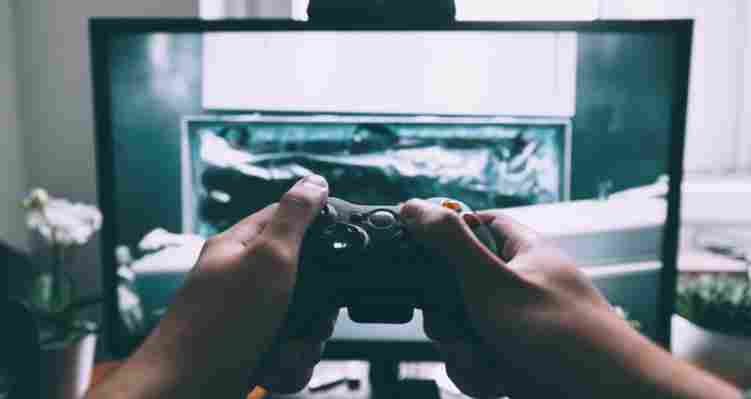 Sometimes though, a glitch can be so bizarre, rewarding, or mysterious that it actually enhances the gaming experience. Here are some of the craziest, weirdest, and coolest glitches in gaming history.

The best video game glitches of all time 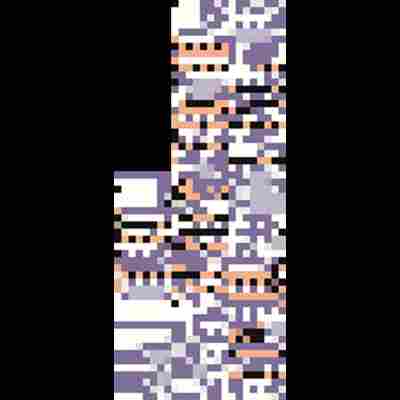 This disturbing blob of pixels and code is actually a Pokémon! Well, a glitch Pokémon to be exact. Players can encounter this glitch pretty easily in the Gen 1 games, including the 3DS remakes. To find Missingno (which stands for “missing number”), all you have to do is talk to the old man in Viridian City that teaches you how to catch a Pokémon. After this, immediately fly to Cinnabar Island and surf along the coastline. Missingno will then appear.

Missingno is a normal/bird type Pokémon. No, not flying, bird. It has the move Water Gun twice for some reason and has the highest base attack stat in the game, as well as the lowest base defense stat. This makes the blocky glitch a potent sweeper that could help you wipe the Elite Four if they’re giving you trouble. More importantly, catching Missingno glitches your trainer bag, duplicating whatever item you have in your sixth item slot hundreds of times. Want hundreds of Master Balls or Rare Candies? Missingo’s your man…..bird.

Pokémon Red and Blue came out at a time where playground rumors were rampant. There was no internet to debunk rumors, so kids could make up Pokémon like Mewthree or Pikablue that often had ridiculous catching methods. Missingno was one of those weird glitches that were actually true, and actually fairly easy to encounter. Though the freaky glitchy blob understandably freaked out younger players, it’s one of the many oddities that make Pokémon Red and Blue special.

5 reasons to come back to Pokémon Go

The early Mortal Kombat games were known for their secrets almost as much as they were for their violence. Even in the very first arcade game, the green ninja Reptile would appear and offer cryptic hints to the player on how to fight him. Intrigued players tirelessly scoured the game for other hidden fighters. Occasionally, the game would glitch out when Scorpion or Sub-Zero would be chosen, giving them a red color palette and renaming them to Ermac (which stands for error macro). While this is a glitch, it was understandably mistaken for a secret character. Rumors quickly spread how to fight and unlock the mysterious red ninja Ermac. Cheeky arcade owners cashed in on the phenomenon by posting fake lists of players who defeated Ermac.

The Mortal Kombat developers at Midway were highly amused by all of the commotion, and added to it by spreading fake rumors within the game itself. Finally, with the release of Ultimate Mortal Kombat 3, Midway threw players a bone by including Ermac as a legitimate playable character. Ermac has been a series staple ever since, clad in red and fighting using magic and summoning souls. Ermac’s legendary rise from glitch to urban legend to playable character is emblematic of the Mortal Kombat team’s dedication to its fans.

Super Smash Bros. Melee is easily the most popular game in the series among competitive players. The physics engine allows for fast, fluid combos. This, combined with advanced techniques like L-canceling, shield dropping, and SHFFLing, create a fighting game experience like no other. Melee’s most famous advanced technique, however, is the wavedash.

While the timing is tight and can be difficult for newer players, wavedashing is an incredibly valuable technique in competitive play. Wavedashing allows you to approach or retreat while in your standing stance, allowing you to jab, grab, and use tilt and smash attacks. This is often preferable to simply dashing, as while dashing your character can only dash attack, jump, shield, or grab. Wavedashing opens up new options in your approach, allowing you to fake out and mix up your opponent. Characters who benefit from wavedashing most are characters with low traction like Luigi and the Ice Climbers, as they can slip around the stage at high speed while keeping their options open.

Wavedashing is a beloved and iconic part of Melee. While directional air dodges have returned in Smash Ultimate, it looks like wavedashing is, unfortunately, not possible.

Everything we know so far about Super Smash Bros. Ultimate

2. The Minus World – Super Mario Bros.

The Minus World is an entire level in Super Mario Bros that is glitched. To access the Minus World, the player must stand on the lip of the pipe at the end of World 1-2 and duck jump into the wall. If done correctly, Mario should automatically slide through the bricks into the Warp Zone. If the far left pipe is entered, Mario will enter the Minus World.

The Minus World is an endless watery grave for our beloved plumber. The world is a simple water level that repeats endlessly when Mario reaches the end pipe, trapping him until he gets a game over screen.

The Minus World is a mysterious and cool glitch that’s held gamers’ attention since the 80s. It’s so popular that Nintendo themselves have referenced the glitch in multiple games, including Super Paper Mario, Super Smash Bros. Brawl, and Mario + Rabbids Kingdom Battle.

These 10 NES cartridges are worth a fortune

The Corrupted Blood Plague was a 2005 incident that happened within World of Warcraft. In early September of that year, Blizzard released a new raid that included a boss named Hakkar the Soulflayer. Hakkar cast a debuff spell called Corrupted Blood on players, causing them to rapidly lose health. Players spread the disease to nearby players, causing them to become afflicted too. While the spell was intended to be contained only within Hakkar’s dungeon, players quickly found out that their summoned pets could contract the disease. By summoning their pets outside the dungeon, they could spread the disease to the outside world.

What happened next was pure pandemonium.

The 8 best addons for World of Warcraft

The infection spread like wildfire, killing low-level players within a few seconds. Populated cities like Ironforge were hit the hardest, as players quickly spread the disease to one another. NPCs could also catch the disease, though they didn’t display symptoms, causing them to become asymptomatic carriers. Normal gameplay became impossible, as cities became littered with bodies and players avoided each other as much as possible, often fleeing to the countryside.

Some benevolent players made makeshift hospitals, using healing spells in an attempt to save as many people as possible. Other more mischevious players attempted to spread the plague as much as possible, infecting themselves and traveling to major locations to start an outbreak. The epidemic lasted a whole week before developer Blizzard hard reset the servers and prevented pets from becoming infected, isolating the plague to Hakkar’s dungeon as originally intended.

The event fascinated social scientists and epidemiologists, as it was the first example of a widespread unintentional plague within a digital place. Researchers compared players who spread the disease on purpose to bioterrorists, saying that their behavior mirrored that of those who experienced real life plagues like SARS. Epidemiologists also mapped out the spread of Corrupted Blood throughout the world of WoW, noting that the spread resembled real-life disease maps.

The Corrupted Blood Plague is one of the most iconic moments in MMORPG history, and it’s crazy to think that it was unintentional . The plague fascinated researchers by providing a model of panic and disease for the real world in a virtual space.

Have you tried these glitches? Any big ones we missed? Let us know!

10 best free to play games ever

Best video games to play with a partner