Web’s daddy jumps aboard NFT hype train — but is he already too late?

The NFT bandwagon attracts a curious mix of passengers, from celebrity robots to convicted animal abusers . 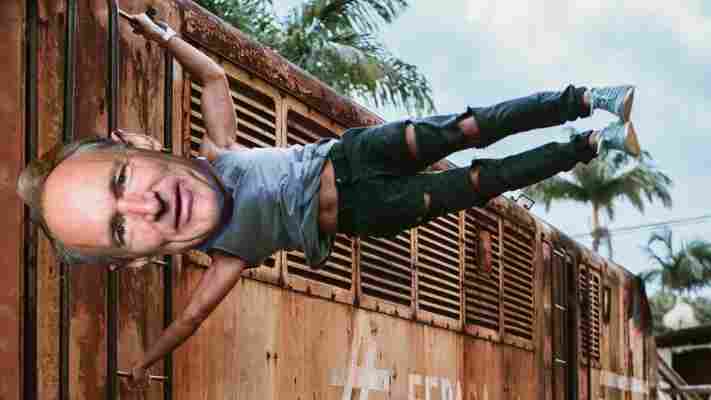 The latest luminary to grab a ticket is British inventor Sir Tim Berners-Lee, who’s auctioning off his original source code for the web as a non-fungible token.

For those of you lucky enough to have missed the hype train, NFTs are unique digital tokens secured by blockchain tech.

They’re used to authenticate claims of ownership to digital and physical assets that can be sold or traded, such as digital artworks. The strange part (to me, at least), is they’re often verifying ownership of works that can be screengrabbed or downloaded in seconds.

They’ve nonetheless helped sellers rake in fortunes for their digital collectables — and B erners-Lee will hope to join them.

The NFT he’s auctioning includes his original time-stamped files for the WorldWideWeb browser; an animation of the code being written, a letter by Berners-Lee about his creation; and a digital poster of the code.

It’s a more attractive package than, say, a tweet by Twitter CEO Jack Dorsey, and that bagged an eye-watering $2.9 million . Unfortunately for Berners-Lee , he may be jumping on the hype train a few stops too late.

A recent report by Protos suggests the NFT market has already imploded. According to data analyzed by the crypto news site, NFTs peaked on May 3, when $102 million worth of them were sold in just a day. But by June, the market had plunged by almost 90%.

New data analyzed by Nonfungible further substantiates claims that the bubble is bursting. The market tracker found that overall sales collapsed from a seven-day peak of $176 million on May 9 to $8.6 million on June 15.

Still, Berners-Lee has some grounds for optimism. His digital asset is a genuine historical artefact that’s eminently suited to the format.

As Berners-Lee puts it, NFTs are the “ideal way to package the origins behind the web.”

His “digital-native artefact” could attract some hefty bids from the tech-savvy community of NFT collectors — and he wouldn’t be the only one defying the market’s doomsayers.

Just last week, an NFT of Doge the dog sold for a cool $4 million . Surely the source code of the world wide web is worth more than a meme? We’ll find out when the bidding ends on June 30.

A mystery is playing out on the Bitcoin subreddit : the infamous ‘Bitcoin time traveller’ post has been edited , and nobody knows who did it. 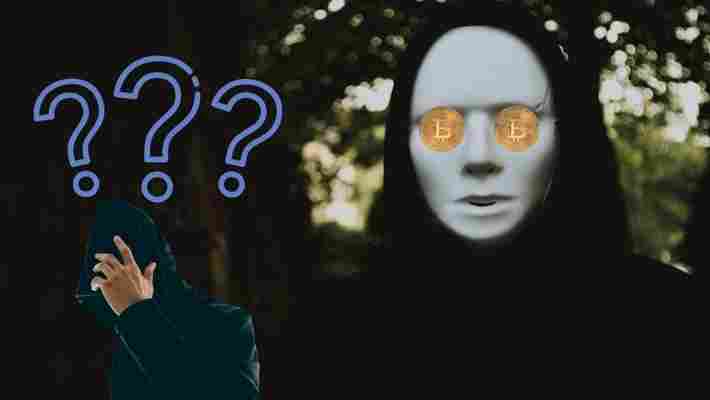 In 2013, a Reddit user appeared to present a bleak outlook of the year 2025, where rampant inequality and parabolic Bitcoin value has pushed the world to the brink of collapse.

The post is absolutely ridiculous, but surprisingly, it appears someone has recently doctored it to read as if OP themselves returned to edit the post, despite their account being deleted years ago.

Strangely, it’s now prefaced with: “Well gee, this blew up, Bitcoin should not be treated as an investment, it should be recognized as a speculative negative-sum game.”

The editor then launches into scathing attacks on its mining infrastructure and the software developers that maintain its code.

The origin of the ‘Bitcoin Citadel’ meme

This trend would eventually lead a single Bitcoin to be worth $1 million by 2021. From then, there will be apparently no good way to express Bitcoin‘s value in dollars, as the dollar is no longer used. In this version of the future, “land and cryptocurrency” will be the only relevant assets of value left.

OP’s post is also the origin of “Bitcoin Citidels,” automated future-cities formed by the “Bitcoin rich” to protect themselves (as well as their worth) from “no-coiners.”

Bitcoin Citadels have evolved into a permanent part of the Bitcoin vernacular; a meme to help imagine what life would be like post- hyperbitcoinization .

The moral of the original post was to implore the reader to reconsider their investment, as widespread Bitcoin adoption is to supposedly ruin the world beyond repair.

Sadly, this piece of Bitcoin history now has an ironic problem with legitimacy. If the OP’s account is deleted, how can they return to edit it — something Redditors have been quick to highlight.

Hard Fork has reached out to the subreddit’s moderators to learn more and will update this piece should we receive a reply.

Still, it’s certainly possible to access the original post via archive links , but one must wonder: why the hell is this happening to one of the most popular Bitcoin shitposts of all time, and why now?

Update 07:31 UTC, November 5: A /r/Bitcoin moderator has since contacted Hard Fork to shed some light on the status of OP’s account.

“It is unclear when or why the original account became inactive. The account was never banned by moderators of the r/Bitcoin subreddit, and such site-wide actions can only be performed by reddit site administrators,” they added.

The moderator then went on to explain that there could be a number of reasons for the current status of OP’s account.

Spam, malware, vote cheating, or ban evasion were listed as possibilities. It could’ve also been flagged as compromised, and the site took action to disable it.

“However, depending on the technique that Reddit admins used to disable the account, the account holder is not prevented from editing previously posted threads and comments,” said the moderator.

“It should be noted that there is no indication whatsoever that any ‘time travel’ is involved, and that the original unedited post was held in high regard solely as an imaginative piece of fan-fiction. It is also unclear whether the original thread was intended to be an ominous warning about Bitcoin as the edit portrays, or if the account holder’s motive and outlook shifted since 2013. It also seems unlikely that one could contact the account holder directly since there is no way to send them a private message,” they noted.

The moderator then concluded by highlighting that there are “more exciting things happening in Bitcoin” than a six-year-old post that had recently been edited.

iFinex, the parent company of cryptocurrency exchange Bitfinex, wants to subpoena an ex-banking executive of a trust company it hopes can assist in the recovery of more than $850 million in frozen funds. 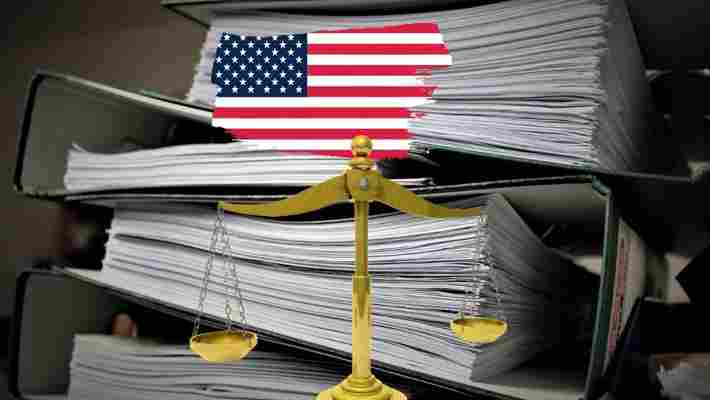 Bitfinex submitted the request on October, 18, 2019 in the US District Court for the Central District of Southern California, asking permission to take the deposition testimony of Rondell “Rhon” Clyde Monroe, formerly vice president of TCA Bancorp.

“Applicant iFinex Inc. seeks the assistance of this Court in obtaining discovery for use in foreign proceedings both currently ongoing and contemplated in Poland , Portugal , and the United Kingdom ,” the filing reads, adding “In those proceedings, [iFinex] seeks to recover approximately $880,000,000 of funds which it has entrusted to an entity named Global Trade Solutions AG (Global Trade), doing business as ‘Crypto Capital.”

The filing then goes on to note that since 2014, but primarily in 2017-2018, Crypto Capital “provided services as a payment processor to the [iFinex], transferring funds to and from [iFinex] and its customers .”

Since no later than December 2018, however, Crypto Capital has failed and refused to remit funds, claiming its bank accounts located in Poland , Portugal , the United Kingdom , and the United States had been seized or frozen by various governmental authorities in each jurisdiction , it adds.

The exchange is also seeking to obtain documentation relating to Monroe’s communication with Crypto Capital employees.

In the meantime, the New York Attorney General’s Office (NYSAG) is investigating Bitfinex for allegedly using a loan from its sister company Tether in a bid to cover up the frozen funds without disclosing it to customers .

Bitfinex won a motion in the appellate division of the New York Supreme Court to stop sharing documents about its use of Tether with the (NYSAG) in September.

Earlier this month, a brand new lawsuit filed in New York , alleges Bitfinex and Tether manipulated the digital currency market by engaging in “unfair, deceptive, untrue, or misleading acts” when they failed to disclose Tether was not backed 1:1 by US dollars .